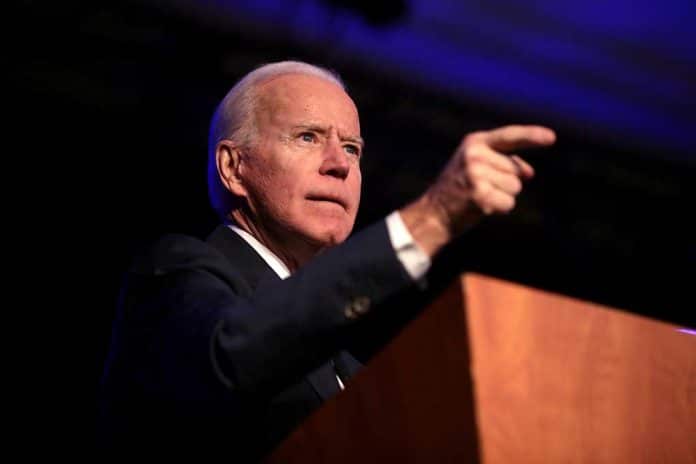 (NewsReady.com) – During the 2020 presidential campaign, Joe Biden touted his plan to allegedly end gun violence. He made a number of promises to his base about his intentions to infringe on the gun rights of law-abiding citizens. The Democratic Party was able to take control of the Senate, but it was a slim majority. They only have 50 votes (51 with Vice President Kamala Harris), which is not enough to overcome a filibuster to pass gun control legislation.

Knowing that, Biden devised another plan.

On April 8, Biden stood in the Rose Garden at the White House and announced he was enacting executive actions to target gun control. The president said his actions weren’t going to infringe on the Second Amendment, but then declared that he doesn’t believe any “amendment to the Constitution is absolute.” He called the gun violence in America an “embarrassment” and then repeated statistics meant to scare his already terrified base.

The president said one of his orders will regulate so-called ghost guns. These are homemade firearms that are made using kits that often lack serial numbers. Biden’s order would treat them like factory-made guns and require background checks to purchase them, and the makers would have to put serial numbers on the weapons.

Biden also tightened regulations on pistol-stabilizing braces and asked the Justice Department (DOJ) to come up with the text for a standard red flag law that states can use to craft their own legislation. Finally, the president said that he wants Congress to find a way to pass enhanced background checks and eliminate gun manufacturer protections.

The chance of him passing anything through Congress is highly unlikely. Democrats do not have the votes to make that happen.