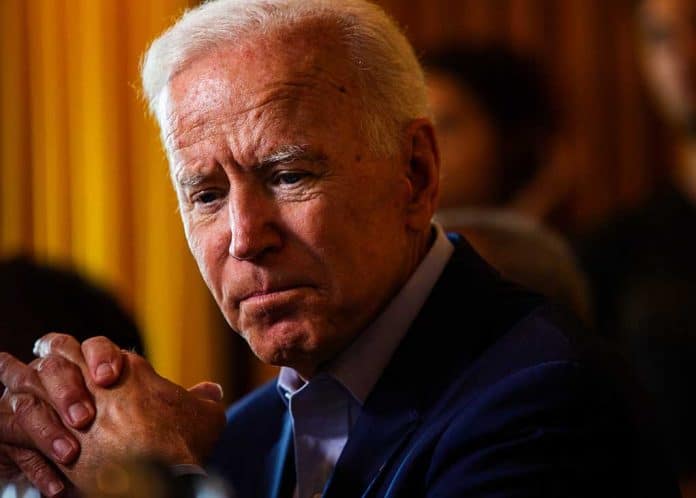 (NewsReady.com) – Joe Biden is set to take office on January 20. And, he reportedly has a list of policies he wants to address right away. Most of the orders he’s set to issue will cancel many of President Donald Trump’s achievements.

According to January 17 reports, Biden is planning to issue a flurry of executive orders should he be sworn into office. Some of the plans include:

The Democrat has also said he plans to give amnesty to 11 million illegals.

This is exactly what President Trump warned of on the campaign trail. He said the Left wanted to change the country for the worse and if Biden’s plans are any indication, he’s not going to waste any time.

The good news for Trump voters is that there are a lot of policies, including some dealing with immigration and foreign policy, that Biden is going to have a hard time getting rid of. Some could take as long as two years, and the GOP might have the Senate and House back by then.