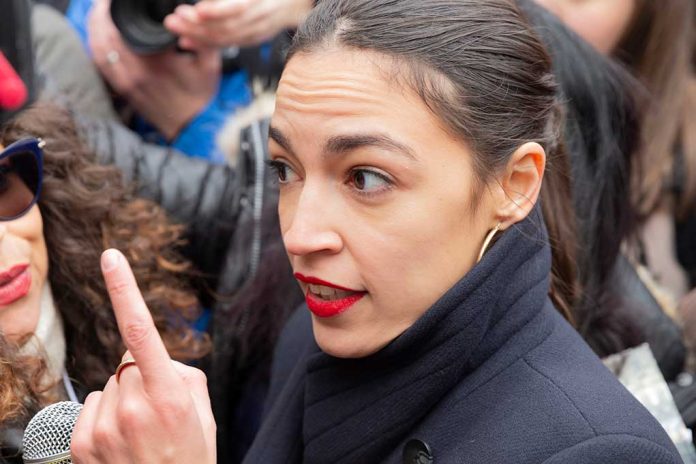 (NewsReady.com) – Reps. Alexandria Ocasio-Cortez (D-NY) and Rashida Tlaib (D-MI) have rubbed mainstream Democrats the wrong way for years. For the most part, the party has managed to keep the infighting private. But, a new book threatens to blow it wide open.

Fox News Digital obtained a copy of a new book written by New York Times reporters Jonathan Martin and Alexander Burns. The book, “This Will Not Pass: Trump, Biden, and the Battle for America’s Future”, alleges one of President Joe Biden’s senior advisors, Cedric Richmond, called Ocasio-Cortez and Tlaib “[expletive] idiots” while speaking to a friend.

Richmond was reportedly very vocal about his problems with Progressives — and he wasn’t the only one. Counselor to the president Steve Ricchetti was also upset with the behavior of the extremists in the party, allegedly telling an ally on Capitol Hill the problem the Left has is that “they don’t understand that they lost,” referring to the progressive wing’s failure to push their agenda further.

NBC News reported Richmond plans to leave the administration to go work for the Democratic National Committee (DNC) early next month. It’s unclear if the book bombshell is going to interfere with his plans to work for the national party.

The White House has not responded to the allegations made in the book.