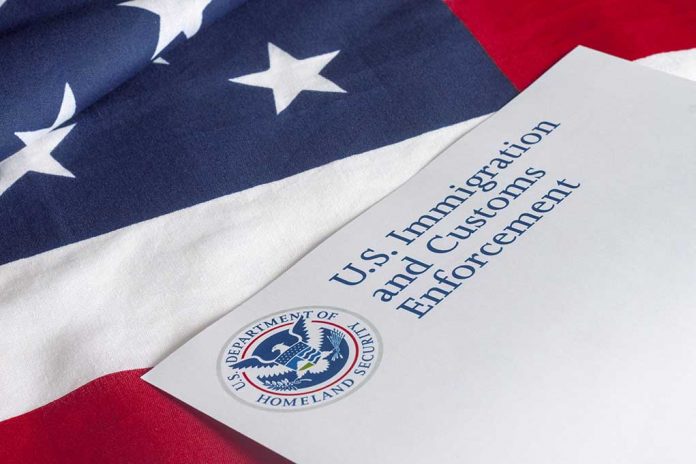 (NewsReady.com) – On Tuesday, April 27, President Joe Biden announced he was choosing Harris County Sheriff Ed Gonzalez to serve as the head of US Immigration and Customs Enforcement (ICE). The Texas sheriff was an odd pick for the position because he has been a vocal critic of law enforcement’s cooperation with immigration enforcement. An official who previously held that position is now speaking out about the decision.

Two days after the announcement, former Acting ICE Director Jonathan Fahey joined Fox News’ Tucker Carlson to discuss the nomination of Gonzalez. The former director said that the sheriff will fit right in with the “open borders and amnesty movement.” He explained not only did Gonzalez disapprove of former President Donald Trump’s immigration policies, he was also an opponent of the 287(g) program in which local and federal law enforcement worked together to identify and deport criminal immigrants.

The sheriff eliminated the 287(g) program in his jail and opposed a bill that would ban sanctuary cities. Fahey said illegal immigrants now have greater representation in the Biden administration than American citizens, calling it a “true disgrace.”