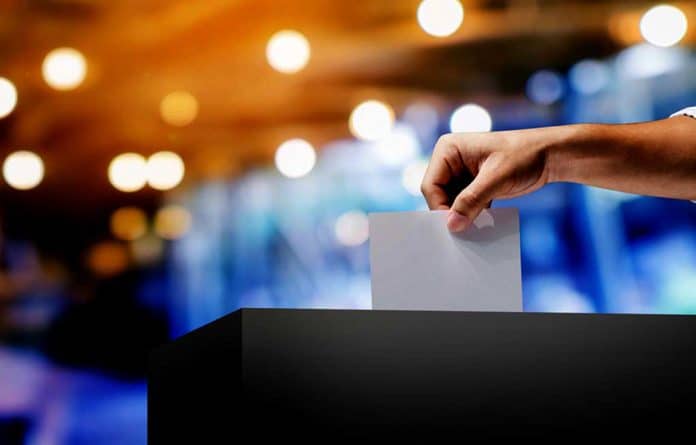 (NewsReady.com) – On January 20, President Joe Biden was sworn into office and almost immediately began “reforming” the immigration system. The newly-minted commander-in-chief issued orders to undo many of his predecessor’s policies. Biden said he wants to make the US a more welcoming place for immigrants, but is that what he really wants to do? Or are his actions more nefarious?

On February 2, Biden signed an executive order that he said is aimed at “restoring faith in [the] legal immigration systems.” The order directs the Homeland Security secretary, attorney general, and secretary of state to “review existing regulations, orders, guidance documents, policies, and any other similar agency actions” related to the naturalization process. He wants the agencies to find ways to speed up the naturalization process and make it easier, including waiving fees and ending the public charge rule.

Why would he want to speed up the process? There’s some concern that it circles back to voting.

If Biden makes it easier for immigrants to become citizens, there’s a belief that those new Americans will become Democratic voters. According to Red State, recent polls show that most immigrants come from Latin American countries and “Latino voters are more likely to vote” for Liberal candidates.

It certainly seems as though the Left has decided they’re going to try to hold on to power not by appealing to existing Americans, but by making new ones.