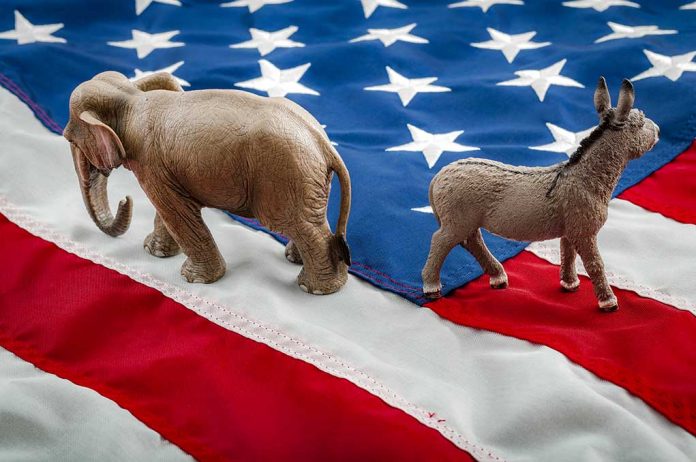 (NewsReady.com) – When Joe Biden ran for president, he told the American people that he was going to unite the country. He claimed he would reach across the aisle to work with Republicans. One hundred days into his presidency he’s done none of that. In fact, some people think he’s making the partisan divide worse.

According to an April 28 report by The Hill, Biden has failed to reach out to Republicans to work on any legislation. William Galston, senior fellow at the Brookings Institute, said the “partisan divisions” now are “more pronounced than they have ever been.” Senator Susan Collins (R-ME) criticized Biden for failing to keep his promise to unify. Rep. Kevin McCarthy (R-CA) called the Biden administration “bait and switch.”

It seems that Biden sold the American people a lie. Instead of bringing the country together, he seems to have deepened the divide. If the rest of his time in office is like this, it’s not going to be good.