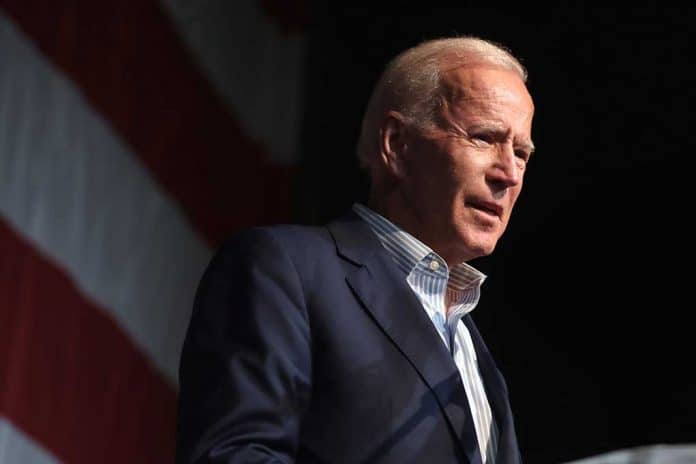 (NewsReady.com) – The mainstream media has made a big deal about Joe Biden’s administration pledging to bring back daily press briefings. Donald Trump’s team stopped subjecting themselves to the daily briefings a while ago when it became clear the “journalists” in the room were just aiming for viral moments, not getting the answers to questions.

On January 20, White House Press Secretary Jen Psaki held her very first briefing and promptly dodged a question about the president’s position on abortions. EWTN reporter Owen Jensen asked what Biden plans to do about the Hyde Amendment and Mexico City policy. Both measures stop taxpayer dollars from funding most terminations.

Instead of answering the questions, Psaki bizarrely took the moment to tell everyone that Biden is a Catholic who goes to mass. The next day, Dr. Anthony Fauci announced Biden was going to revoke the Mexico City policy.

Wait, didn't Jen Psaki just say that Biden was a Catholic, so we shouldn't really worry about his abortion policy? Like last night? https://t.co/gMUHiGFiz9

It’s insulting that Psaki used Biden’s religious beliefs to dodge the questions, as if the journalist was out of line asking a legitimate question about abortion policy. Like Biden’s catholicism shields him from criticism.