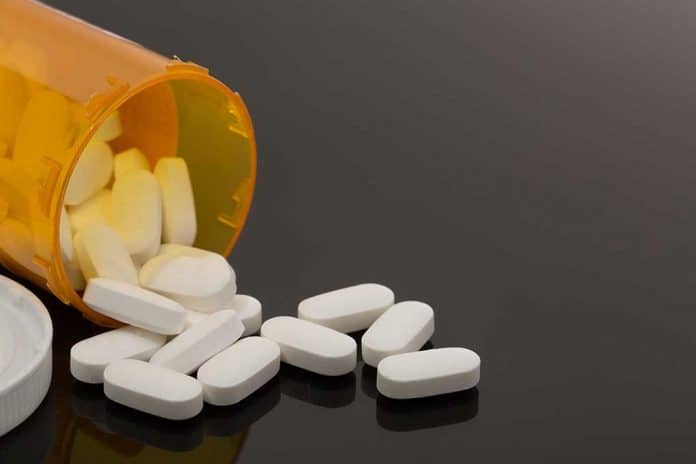 (NewsReady.com) – West Virginia is one of the hardest-hit states by the opioid epidemic. It has been referred to as “Ground Zero” of the crisis which is why Cabel County and the city of Huntington are suing some of the biggest pharmaceutical companies in the country. The recent trial has brought horrifying emails to light that show pharma executives mocking opioid addicts.

According to the 2011 emails, senior staff at AmerisourceBergen frequently mocked the communities in Appalachia that were being hit by the crisis. In one correspondence, they made up a song that was supposed to be “to the tune of the Beverly Hillbillies.” The lyrics are about a “poor mountaineer” named Jed who saw Florida had lax regulations on “Hillbilly heroin, ‘OC’” (OxyContin). The song goes on to say Jed travels down to the Sunshine State to “Pain Clinics, cash ‘n carry. A Bevy of Pillbillies.”

Another email shows a cereal box with the word “smack” and under it, they’d written “OxyContin for Kids.” When Florida started cracking down on the distribution of the pills, executive Chris Zimmerman said the surrounding states should watch out for a “max exodus of Pillbillies heading north.” Ironically, he was the senior executive at AmerisourceBergen who was supposed to be responsible for stopping deliveries to pharmacies that dispensed a lot of pills.

The emails seem to prove the executives knew the pills were highly addictive. They also knew that lax regulations were leading to a crisis. Instead of doing anything about it, they mocked the people who were addicted. Now, they might be forced to pay.