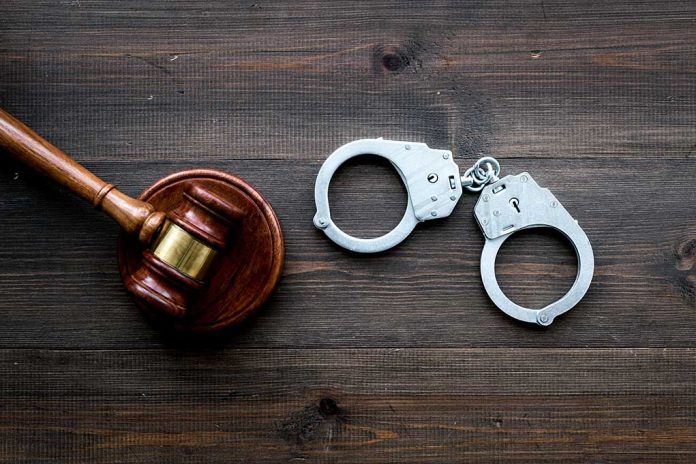 (NewsReady.com) – Massachusetts journalist David Steiner and his wife, Ida, sued eBay last year over harassment allegations. The couple accused the company of engaging in a conspiracy to try to silence them for publishing newsletters that were critical of the tech giant. Recently, one of the former executives involved in the plot pleaded guilty to federal charges.

On April 25, 47-year-old James Baugh pleaded guilty to one count of conspiracy to commit stalking through interstate travel, two counts of stalking through facilities of interstate commerce, and seven other counts related to the Steiner case. According to a press release from the Department of Justice (DOJ), Baugh and several co-conspirators at eBay engaged in a harassment campaign targeting the Massachusetts couple. The group was upset about a newsletter, EcommerceBytes, the two published about the e-commerce business. Executives at the company were reportedly upset about the content of the newsletter and the comments under it.

The plot to harass the couple was reportedly born in communications between Baugh, eBay’s former senior director of safety & security, and the other executives. From August 2019 to August 2020, the group harassed the Steiners. The couple received harassing messages and disturbing deliveries to their home, including a fetal pig, bloody pig mask, funeral wreath, and a book about surviving the death of a spouse.

The conspirators even traveled from California to where the victims lived to install a GPS tracking device on their car and surveil them. The victims called the local police after spotting them. Baugh is now facing up to 5 years for each stalking charge and 20 years for each of the other charges.

EBay’s former Director of Global Resiliency David Harville is awaiting trial. Other former employees, Brian Gilbert, Philip Cooke, Stephanie Popp, Stephanie Stockwell, and Veronica Zea, pleaded guilty to charges related to the case. Cooke was sentenced to 18 months in prison in July 2021, and the others are awaiting sentencing.

The Steiners are seeking damages from eBay for the harassment. They believe the tech giant conspired with the defendants to carry out the crimes. Their lawsuit states there was a conspiracy to “intimidate, threaten to kill, torture, terrorize, stalk and silence them” to stop their reporting on the company. The couple wants a jury to decide what, if anything, they are entitled to.