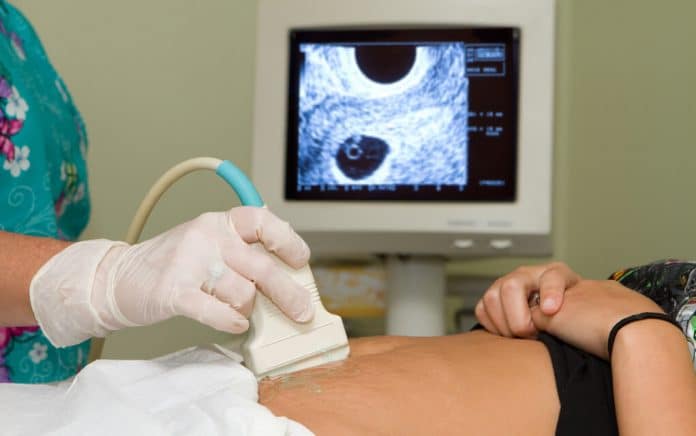 (NewsReady.com) – Conservative lawmakers across the US are pushing for stricter abortion laws. In February, South Carolina passed a bill that banned most pregnancy terminations. Arkansas did something similar in early March. Now, Idaho is following suit.

On March 17, a panel of Idaho lawmakers passed a bill in committee that would ban nearly all abortions in the state. The legislation says doctors can’t perform the procedure after a fetal heartbeat is detected. Family Policy Alliance of Idaho Executive Director Blaine Conzatti explained heartbeats are “universally recognized indicator[s] of life” and “that unique and distinct person(s)” should receive protection.

The bill would require doctors before performing abortions to try to detect fetal heartbeats.https://t.co/qxK5tV8Qnb

If this bill is signed into law, pro-choice groups will almost certainly challenge it. It’s possible it could make it to the Supreme Court. Conservatives have been waiting for an opportunity to get an abortion case in front of the court since former President Donald Trump added three justices to the bench and gave it a conservative majority. This could be the bill that finally overturns Roe v. Wade once and for all.