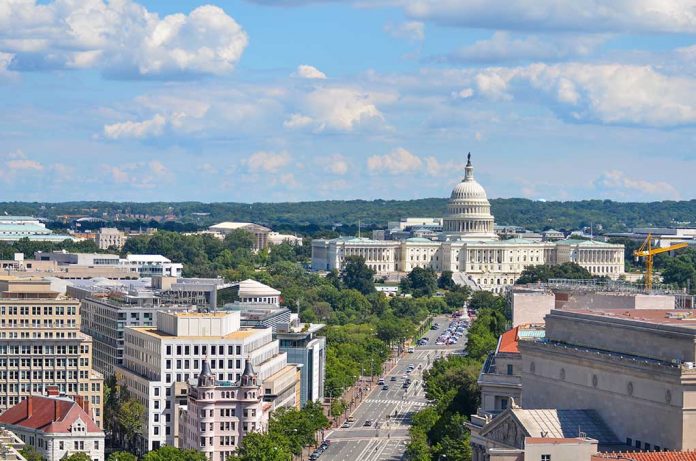 (NewsReady.com) – Democrats have been pushing the idea of making Washington, DC the 51st state for quite some time. So, it’s no surprise they’re trying to make that happen now that they have the Senate, House and White House. This week, they got a step closer to their goal.

On Thursday, April 22, the House passed H.R. 51, the bill that would make DC the next state. The legislation passed along party lines, 216 to 208, and would give the 700,000+ people in the Capitol full congressional representation. During the floor debate, Rep. Mondaire Jones (D-NY) had the audacity to accuse Republicans of denying the city the right to become a state because of racism. The GOP condemned him for his words and asked that they be struck from the record.

The GOP believes the Democratic Party wants to make DC a state in order to gain two more Senate seats and a House seat. They believe it’s just another attempt by the Left to remain in power. Currently, the Left does not have the votes it needs to get the bill through the Senate.