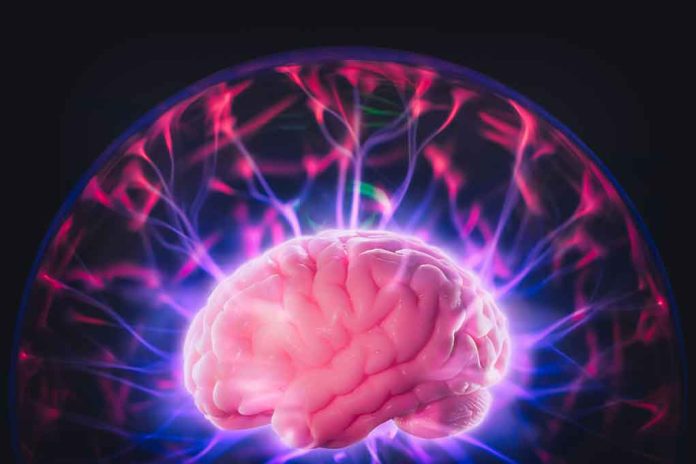 (NewsReady.com) – There are more than five million people living with paralysis in the United States, according to the Christopher & Dana Reeve Foundation. Scientists have begun to explore whether brain implants will be able to help patients regain some of their independence. One company recently received millions from 2 key billionaires.

There are 5 Million people in the USA living with paralysis that could potentially benefit from our #stentrode #bci If you or someone you care for is interested in learning more about our ongoing clinical trial in the USA, please email: [email protected]

Synchron is an endovascular brain-computer interface (BCI) company that has created a brain implant. The procedure to put the chip in the brain is not invasive, making it an exciting new development in medicine. Now, the company has secured $75 million from several famous investors.

According to reports, Amazon Founder Jeff Bezos’ company Bezos Expeditions, and Gates Frontier, owned by Bill Gates, poured money into the company. Bloomberg reported BCI expert Tom Oxley has said the implants are “a future therapeutic.” He believes about 100 million people across the globe who have upper limb paralysis may benefit from them.

The new funding will help the company speed up the development of its BCI and begin a clinical trial. On 2021, the FDA approved the COMMAND clinical trial.

Elon Musk also has a company, Neuralink, developing a similar device. However, his business is under an increased amount of pressure after allegations of animal cruelty emerged. The company is allegedly under investigation by the federal government.