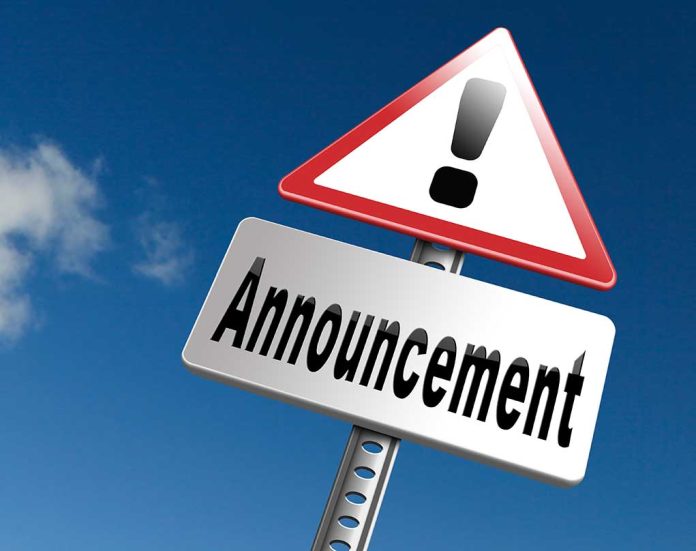 (NewsReady.com) – In July, United Kingdom Prime Minister Boris Johnson submitted his resignation. He promised to stay on until the Conservative Party named his successor. That has now happened, and the new PM has taken over.

On Monday, September 5, Liz Truss gave a victory speech after beating Rishi Sunak in a party vote 81,326 to 60,399. During her remarks, Liz promised the people of the UK she was going to tackle the growing economic problems and energy crises facing the countries.

The next day, Johnson and Truss flew to Queen Elizabeth’s Scottish residence, Balmoral, where she has been resting. Truss was formally asked by the UK’s longest-serving monarch to form a government in her name, as is tradition. Afterward, the new prime minister traveled back to London.

After Truss’ meeting with the queen, she announced to Twitter that she’s “confident” she will be able to rebuild the economy and “ride out the storm” with the UK.

The UK is one of America’s strongest allies. It’s unclear what that relationship is going to look like moving forward with two leaders who are polar opposites. Reports indicate she might not be so willing to continue business as usual, but only time will tell.

What do you think about Liz Truss? Do you think she is right for the job?