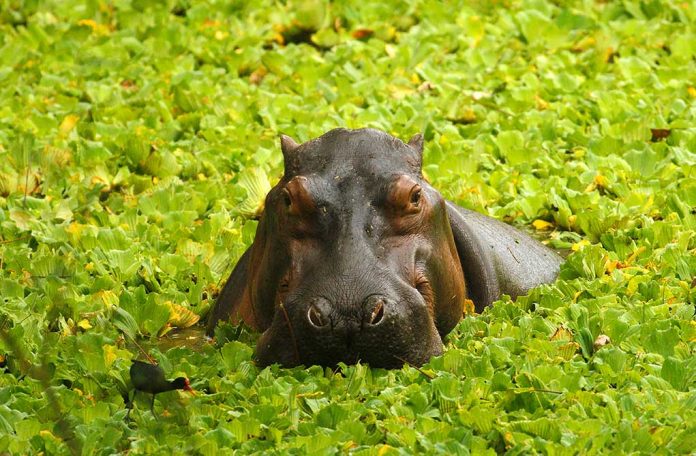 (NewsReady.com) – Hippos are some of the most aggressive animals in the world. An estimated 500 people are killed every year in Africa by the massive creatures. They have mouths that can open 150 degrees and a bite that’s stronger than a lion’s. Recently, one of the animals attacked a little boy in a small Ugandan village.

A two-year-old was playing outside his house in the Katwe Kabatoro Town Council when suddenly a hippo snatched him up. The animal grabbed him by his head and swallowed him whole.

Chrispas Bagonza reportedly witnessed the attack and began throwing stones at the hippo. The animal got scared and vomited the boy up. According to Newsweek, the town’s police chief said the incident was the first time one of the mammals had come out of the lake to attack a child who was on land.

Fortunately for the child, he escaped with minor injuries. He was treated at the hospital and given a rabies vaccination.

In September, a hippo attacked a man in Kenya. The animal took a chunk out of his arm after going after him as he was about to eat dinner.

Authorities have warned people in Uganda to keep an eye on their children.