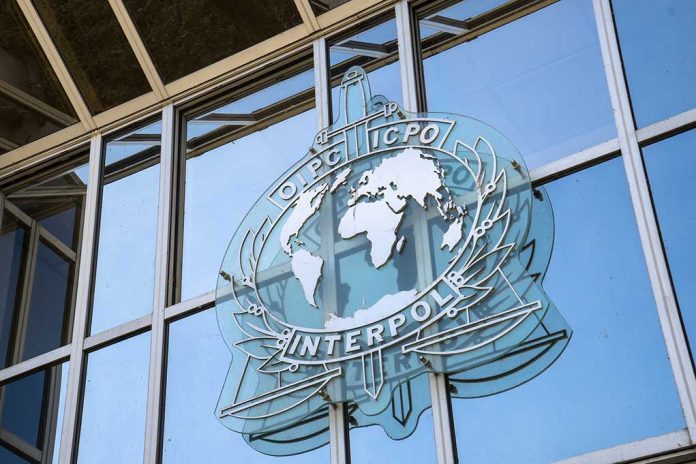 (NewsReady.com) – On September 6, Supervisory Deputy US Marshal Omar Castillo announced the US Marshals were searching for Leonard “Fat Leonard” Francis. He fled San Diego shortly before he was to be sentenced in a bribery scandal. Less than three weeks later, he was back in custody.

On September 4, Francis reportedly cut off his GPS monitor and fled his home. The US Marshals began looking for him and offered a $40,000 reward for information that would lead to his arrest. Interpol captured him at a Venezuelan airport weeks later.

Fat Leonard, a wealthy Malaysian contractor who orchestrated one of the U.S. Navy's longest-running bribery scandals, was captured in Venezuela two weeks after he cut off his ankle monitor and escaped home arrest, an Interpol official said. https://t.co/WPvH5SY1mY

In 2015, the Department of Justice (DOJ) announced Francis pleaded guilty to fraud and bribery charges. He admitted he oversaw a massive scheme that bilked the US Navy out of $35 million. The Malaysian-born defense contractor routinely overcharged the military branch for everything from fuel to sewage disposal. He took accountability for bribing officials with all kinds of things, including prostitutes, Kobe beef, cash, and luxury travel. Nearly three dozen Navy personnel were sentenced as a result, and it’s become known as the worst scandal in the military branch’s history. He was set to be sentenced in the case.

Francis’ will now have to be extradited back to the US. The DOJ and State Department are handling that issue.