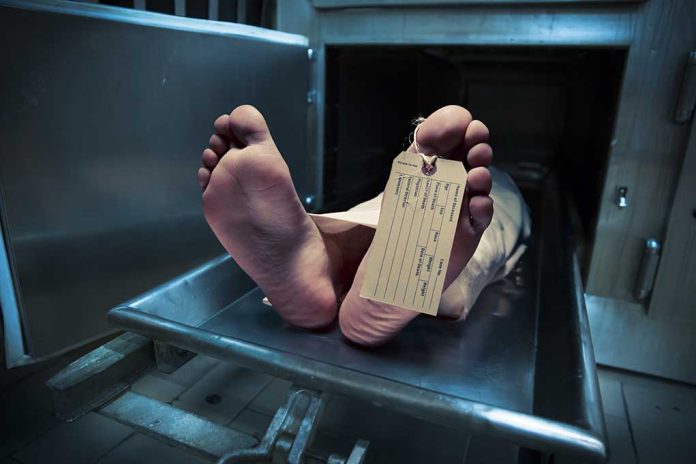 Business Man Hangs Himself at His Home After College Admissions Scandal

(NewsReady.com) – The 2019 Operation Varsity Blues college admissions scandal rocked the country. Wealthy parents were accused (and later convicted) of paying off officials and others to get their kids into elite colleges. Federal prosecutors alleged administrators issuing entrance exams were bribed. Coaches, recruiters, and others helped lie to get these kids into schools. There were even people who sat in exams in place of the students.

One of the people convicted in the case was Robert Flaxman, a California real estate mogul. Three years later, he reportedly committed suicide.

On October 20, Flaxman died by suicide in his Malibu home. The LA County Medical Examiner-Coroner has reportedly closed the case.

In May 2019, Robert Flaxman, of Long Beach, pleaded guilty to conspiring with the mastermind of the scandal, a man named William Singer, to rig his daughter’s ACT test. The real estate mogul paid the consultant $75,000 for his services, and the scheme between the two men began in 2016.

The defendant secured additional time for his daughter to take the test at a center in Houston. Another man, Mark Riddell, helped answer the questions correctly. Flaxman’s daughter was able to get a 28 out of 36 on the ACT exam.

Later that year, in October, a judge sentenced Flaxman to a month in jail, 250 hours of community service, and levied a $50,000 fine against him.

William Weinreb, Flaxman’s attorney, told the Los Angeles Times how his client just wanted to help his daughter get into college after she had years of trouble in school. That’s when Singer got involved. It’s unclear why he took his life.

Actresses Felicity Huffman and Lori Loughlin were both charged by federal authorities in the scandal. In September 2019, a judge sentenced Huffman to 14 days in federal prison, a $30,000 fine, and one year of supervised release. The Emmy-winning actress pleaded guilty to having her daughter’s SAT test score inflated.

Loughlin and her husband, Mossimo Giannulli, both pleaded guilty. The couple was sentenced to two and five months in prison, respectively. The actress also received a fine of $150,000 and was ordered to complete 100 hours of community service. Her fashion designer husband was ordered to pay a $250,000 fine and complete 250 hours of community service.

If you or someone you know is having thoughts of suicide, please call the health crisis hotline at 988. You can also text “HOME” to 741741.