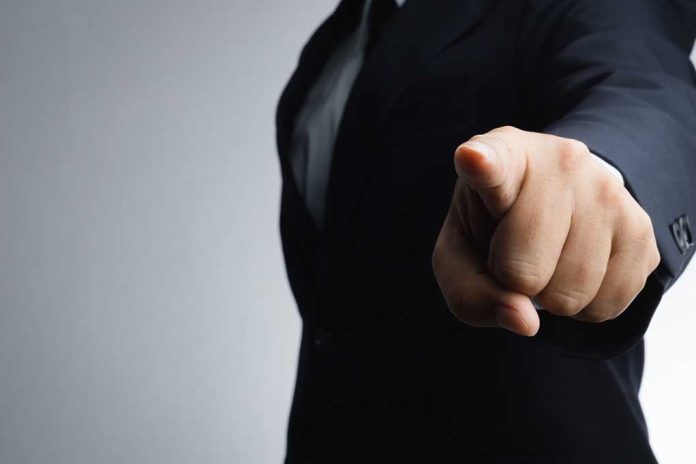 “Home Alone” Star’s Legacy Might Be Shattered After This

(NewsReady.com) – “Home Alone” is arguably one of the most popular family movies of all time. Most of the actors who starred in the films went on to have relatively successful careers. But, one of those stars is now facing legal troubles.

Actor Devin Ratray, who played Buzz McCallister in the movie franchise, is reportedly being investigated by New York City authorities for rape. According to reports, his arrest in December 2021 for domestic violence prompted Lisa Smith to push a case she’d reported five years ago, in 2017. The 45-year-old actor, however, has denied the allegations of sexual assault. He told CNN he never had intercourse with his accuser.

Smith told reporters she thinks she was drugged on the night in question, saying the alleged assault seemed to last for “an eternity.”

Smith also accused officials of failing to fully investigate her claims. She provided the network with emails that purportedly showed the case was closed despite her having cooperated with the Manhattan District Attorney’s Office. A spokesperson from the prosecutor’s office has said that they “are in touch” with the alleged victim.

Last year, Ratray turned himself into Oklahoma City authorities after his girlfriend at the time accused him of trying to strangle her. The case has not yet been resolved, but he denied the allegations in that one, as well.