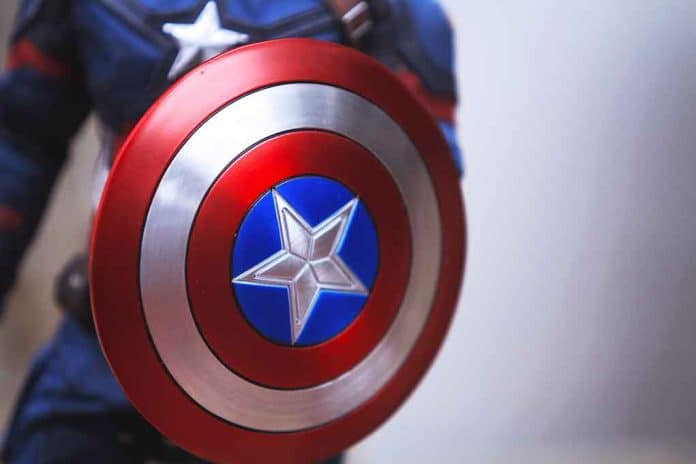 (NewsReady.com) – A Hong Kong pro-democracy protester nicknamed Captain America has been sentenced to almost six years in prison under the region’s new authoritarian security law. Hong Kong used to have freedom of speech under the UK-China handover deal negotiated in the 1990s; now, the Communists are shutting it down.

On November 11, a Hong Kong court jailed Ma Chun-man, a 31-year-old delivery driver and pro-democracy campaigner, for “inciting secession.” Ma, who earned his nickname by carrying a replica of the superhero’s iconic shield at protests, was accused of shouting slogans including “liberate Hong Kong” and “Hong Kong independence.” That’s all he did, but under the new laws imposed by Beijing, it’s enough. Judge Stanley Chan said, “Whether he used violence, whether he defied the law enforcers… these are not important.” Just disagreeing with Chinese repression is enough to get you locked up.

Human rights group Amnesty International condemned the sentence, calling it “outrageous” and slamming the security law as “dangerously disproportionate.” Ma is the third person jailed under the law since China imposed it last year, and there are several more cases in the system. The Communists want Hong Kong to forget the idea of democracy, and they’re willing to crack down hard to achieve that.