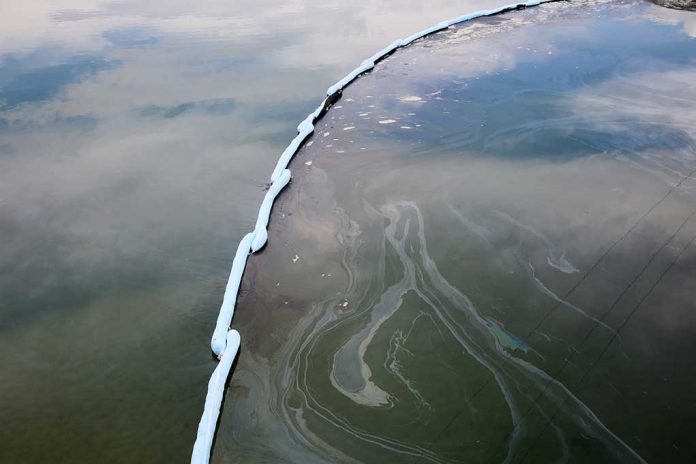 Infamous Tanker Captain Passes Away At 75

(NewsReady.com) – The Exxon Valdez oil spill is one of the worst environmental disasters in American history. Captain Joseph Hazelwood took responsibility for the accident. Recently, he passed away.

On July 22, the website gCaptain reported Hazelwood passed away at the age of 75. The exact date or location of his death is not known. However, he lived in Huntington, New York. His nephew, Sam Hazelwood, has since confirmed the loss, saying his uncle had both cancer and COVID-19.

Joseph Hazelwood was the captain of the tanker Exxon Valdez when it ran aground in 1989, spilling at least 10.8 million gallons of crude oil off the coast of Alaska and causing one of the nation’s worst environmental disasters. He has died at 75. https://t.co/pMzTmmrBG8

In March 1989, Hazelwood was captain of the Exxon Valdez tanker when it ran aground on a reef in Alaska’s Prince William Sound. At least 10.8 million gallons of oil spilled into the waterway, blackening over 1,000 miles of shoreline along the Gulf of Alaska coast. It remained the worst oil spill in America until the 2010 Deepwater Horizon spill.

Pockets of oil reportedly remain in the area more than 30 years later. The spill caused the deaths of hundreds of thousands of otters, whales, seals, and seabirds. In the aftermath of the disaster, Hazelwood told The New York Times he accepted “responsibility for the vessel.” He was convicted of a misdemeanor charge of negligently discharging oil.

In the wake of the disaster, the US passed the Oil Pollution Act of 1990, strengthening environmental protection laws.