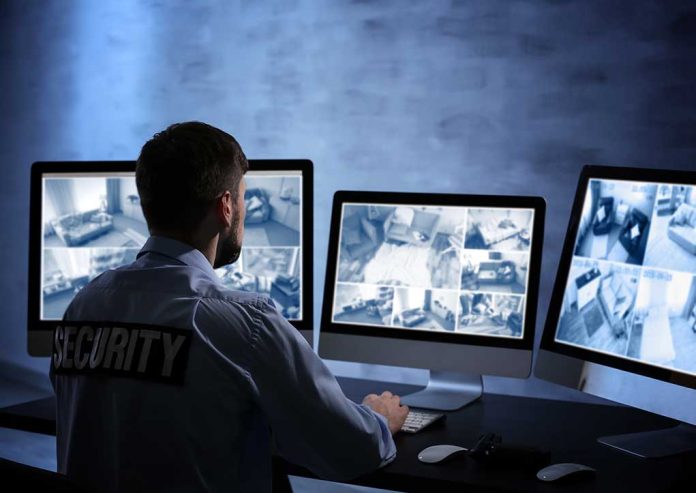 (NewsReady.com) – It’s no secret that employers monitor their employees’ productivity. There are a number of ways companies can legally spy on those who are working for them, and it’s becoming more prevalent as the workplace evolves.

During the pandemic, many companies closed down offices and sent their workers home, where they were able to perform their job tasks remotely. Although employee monitoring become more common during that time as businesses tried to ensure they were getting the most bang for their buck, it’s not anything new. In fact, it isn’t even something that is just done online.

A chaplain told The New York Times that he was given “productivity points” depending on how many hospice patients he saw each day. In order to rack up those points, he’d do something called “spiritual care drive-bys.” That’s where he’d stop and speak to a nurse while the patients were sleeping, but he counted the visit because he’d laid eyes on them.

"Sometimes the cantor…played guitar for his mostly Protestant colleagues" as a group of hospice chaplains in Minnesota worked through the strain of ministering to the sick and dying.

Then, there is the technology-based monitoring that some have described as being very akin to Big Brother. Employees who work for UnitedHealth Group lose bonuses and raises if the company thinks their keyboard activity was low, which is monitored by programs that track keystrokes.

Elizabeth Harz, CEO of InterGuard, told The Washington Post her company provides businesses with employee monitoring software that allows them to track productivity and things like how long it takes the worker to respond to emails. Work-issued computers often have this technology installed on them. The employer can track not only keystrokes, but also see what websites their workers visit, what emails are sent, and even monitor their webcams.

Does your employer monitor you?