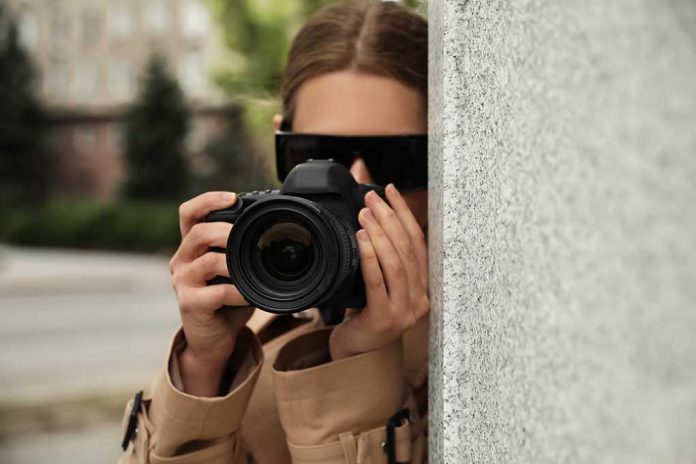 (NewsReady.com) – We’ve all seen movies where people are caught spying on one government for another. There’s a whole genre of books and films on this subject. And now, a US-Russia dual citizen is being accused of acting as an agent for the eastern European nation.

On Tuesday, March 8, federal prosecutors charged Elena Branson (also known as Elena Chernykh) with conspiring with others to act as a foreign agent for Russia without notifying the US attorney general. Beginning in 2011, the DOJ alleged she began trying to work as a foreign agent in the Southern District of NY and elsewhere.

Elena Chernykh Branson, a US-Russian citizen, charged with FARA violations and Section 951 violations by @TheJusticeDept. Branson was head of an umbrella group called the Russian Community Council of the USA. She fled the US in 2020 after the FBI raided her Manhattan apartment pic.twitter.com/KhcdIvc55B

In 2013, the suspect allegedly created an organization in America called the Russian Center New York. She used it to host an annual Russian forum that was funded by President Vladimir Putin’s government. In 2014, she reportedly operated a website for the Russian Community Council of the USA and published propaganda. Sometime around 2016, prosecutors say Branson tried to set up meetings with Russian officials, American politicians, and businesspeople.

Branson traveled to Russia in 2020 and has not returned to the US.