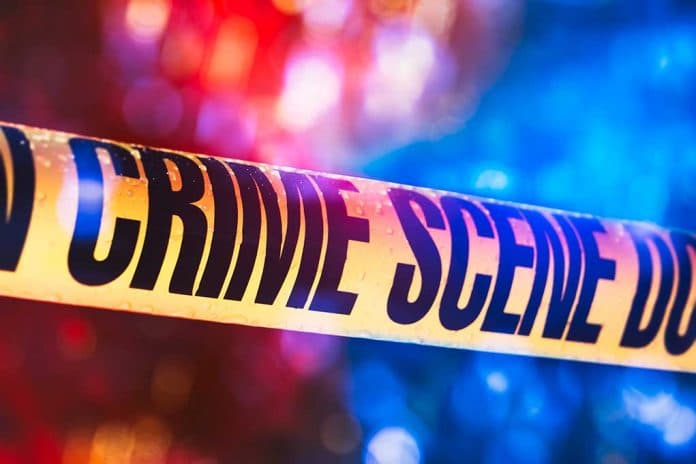 (NewsReady.com) – In June, Alex Murdaugh, 53, found his wife Maggie, 52, and their son, Paul, 22, murdered on his South Carolina property. A couple of months later, on September 4, someone shot Alex in the head while he was changing a tire. Now, police have arrested the person they believe is responsible for his attempted murder.

On September 14, authorities arrested Curtis Edward Smith, 61, for the shooting of Alex Murdaugh. But the story has a twist. According to police, the victim allegedly gave the suspect a gun and told him to shoot him in the head so that his surviving son, Richard (Buster) Murdaugh, could collect $10 million from a life insurance policy.

According to reports, Murdaugh admitted to the crime. The South Carolina Law Enforcement Division has said it plans to file more charges in the case.

Alex Murdaugh, the South Carolina lawyer whose wife and son were shot and killed in June, asked a former client to kill him this month so his other son could collect a $10 million insurance payment but survived being shot in the head, the police said. https://t.co/2W1svngr92

The Murdaugh Family is extremely powerful and well-connected in SC. Three generations of the family, spanning 86 years, have served as the solicitor of the 14th Judicial Circuit. There are rumors that the mother and son might have died because of a boat accident that left Mallory Beach, 19, dead in 2019. At the time of his death, Paul Murdaugh was awaiting trial for causing a death while intoxicated. However, police have not linked the two cases.

Authorities have charged Smith with one count each of aggravated assault and battery, assisted suicide, insurance fraud, pointing and presenting a firearm, and conspiracy to commit insurance fraud. The investigation into the murders of Maggie and Paul is ongoing.