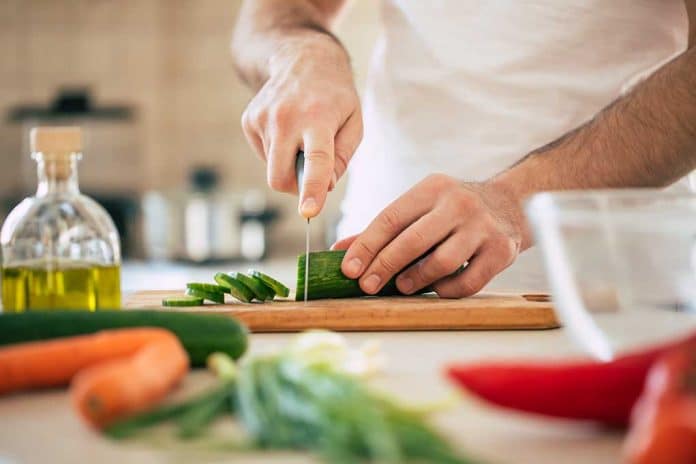 (NewsReady.com) – Some people enjoy spicy food. Others like sweet treats. Apparently, there are even those who like to chow down on snake soup. Unfortunately, that dish proved deadly for one man, and it wasn’t the person eating it.

In 2014, Peng Fan, a chef in Foshan, China, severed the head of an Indochinese Spitting Cobra to make soup for a customer at his restaurant. After killing the reptile, he cleaned up the kitchen. About 20 minutes later, he grabbed the snake’s head to throw in the trash. That’s when the unthinkable happened: the snake bit his hand, injecting him with its venom.

People in the restaurant called medics so the chef could receive an anti-venom. Unfortunately, they arrived too late to save him. The toxin caused paralysis and he suffocated to death.

Beheaded cobra bites, kills, chef cooking it for dinner: The deadly spitting cobra was beheaded as the meat wa… http://t.co/l7PMI3R8aE

A police spokesman told the Daily Mail it was a “highly unusual case,” but officers believe it was just an accident. The chef had a “severe reaction to the bite.”

According to the World Health Organization, upwards of 138,000 people die each year from venomous snake bites. Roughly three times that amount suffer permanent disabilities, including amputations. Children and people who work outdoors are more likely to suffer from a snake bite.

Experts warn people to leave snakes alone if they see them — we’d imagine that means avoid cooking with them, too.