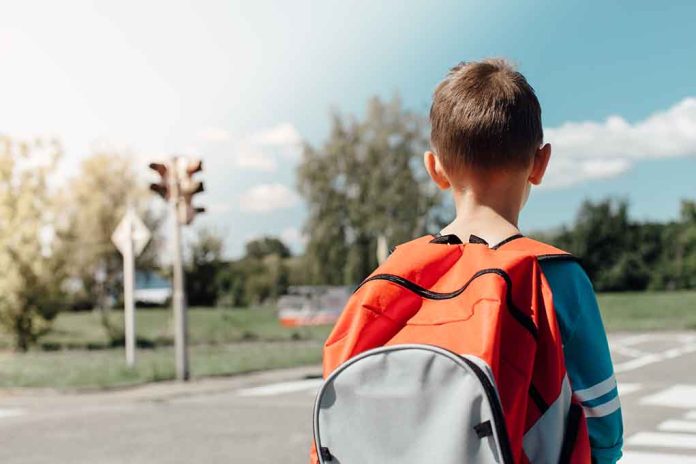 (NewsReady.com) – Children should be able to walk home from school without worrying about someone hurting them. Sadly, that isn’t the world we live in anymore. A little boy in Pottstown, Pennsylvania, escaped a possible abduction attempt by thinking on his feet.

On November 11, 10-year-old Sammy Green was walking home from school when a woman began to follow him. ABC 6 reported the little boy later said she caught up to and began walking with him. Then, she asked where his father was. The woman told Sammy she knew his family, and she said he was supposed to go to the gas station with her.

Green felt like something wasn’t right, so he walked into a store he knew called Dani Bee Funky. He walked up to the cashier and told her to pretend she was his mom. The worker placed herself between the child and the door. She then walked over to it and locked the door. Once she did that, the woman left the area.

The cashier, 17-year-old Hannah Daniels, was just a child herself. Police recognized the woman from the video as a member of the local homeless community. They believed she was suffering from mental health issues and referred her for help.