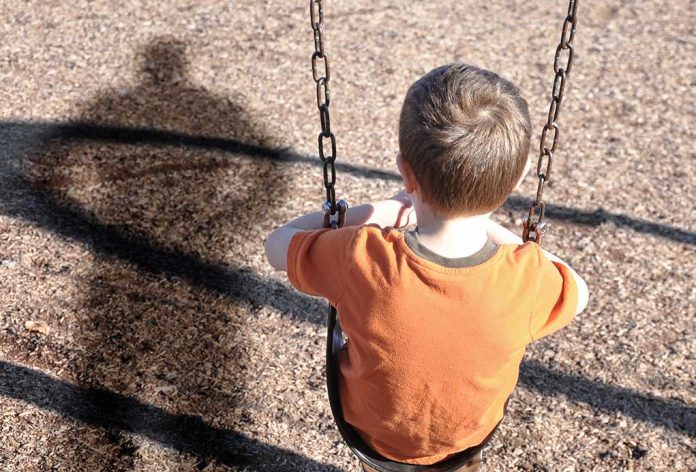 (NewsReady.com) – Human trafficking is an issue that affects tens of millions of people worldwide. Child sex trafficking is the worst of the worst. According to the National Human Trafficking Hotline statistics, there was a 25% increase of that insidious crime in the US from 2017 to 2018. Of the more than 23,500 runaways reported during that time, experts believe 1 in 7 were trafficking victims.

Thankfully, a state senator is doing something about this problem.

On March 16, OAN reported the Arizona Senate is set to take up a sex trafficking bill that increases the sentence for convicted criminals. The legislation imposes a mandatory life sentence for repeat offenders. HB 2889 also gets rid of the parole, probation, and work-release options for those convicted of the offenses. It unanimously passed the House on March 4.

I am proud to announce that HB 2889 has passed the House! It's time we protect our children now, and for future generations to come.https://t.co/l23yw6hVWX

If it becomes law, the Arizona bill would continue some of former President Donald Trump’s most important work. He spent years going after sex traffickers who targeted children. Continuing that fight will make the Grand Canyon State and the country a much safer place for kids and adults alike. Hopefully, the US Congress takes its lead and passes a federal law that does the same thing.