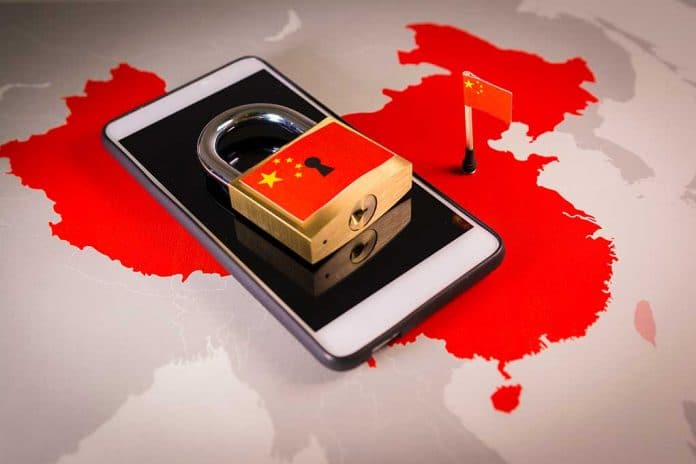 US-based religious freedom watchdog International Christian Concern (ICC) says that the Chinese Communist Party imposed new rules on the Catholic Church on May 1. From now on, Catholic bishops need to be certified and ordained by the Chinese Catholic Bishops’ Conference – which is run by the Communist Party. The Vatican, and the Pope, won’t have any say. This is a violation of a China-Vatican treaty signed in 2018.

At the same time, China also began to shut down online Bible apps and delete Christian social media groups. Social media in China is strictly controlled by the state, and has communist-approved clones of major platforms dominating the market. Christian forums are now being suspended and online sales of paper Bibles are banned. The state-approved Three-Self Church is openly acting as a Party mouthpiece. China likes to lecture America about human rights, but that isn’t demonstrating its righteousness – only its hypocrisy.