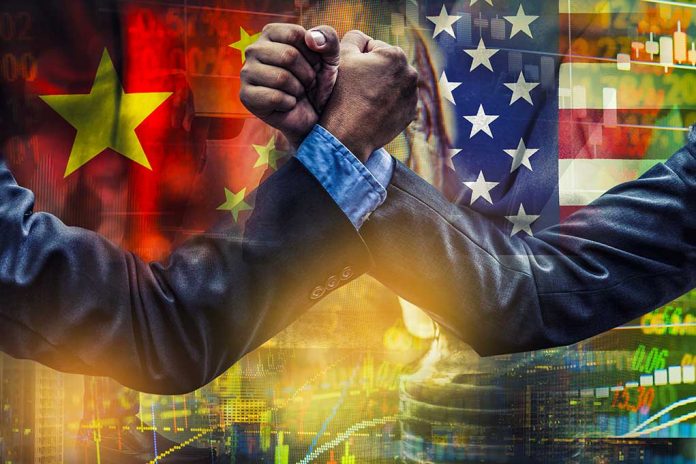 (NewsReady.com) – Before former President Donald Trump left office in January, the State Department declared it believed China was committing genocide against the Uyghur people. President Joe Biden agreed with his predecessor’s assessment, and there’s been some talk that the US might boycott the 2022 Beijing Olympic games. That led China to issue a stark warning.

On Wednesday, April 7, a Chinese Foreign Ministry spokesperson, Zhao Lijian, warned the US it had better not boycott the Olympics. They said that the “politicization of sports will damage the spirit” of them and hurt athletes from across the world. The spokesperson said there would be a “robust Chinese response” if the US goes ahead with an alleged plan to rally support among the international community to push back against China.

Boycotting the Olympics is not without precedent. In 1980, the US and 64 other countries refused to attend the summer games in Moscow to push back against the Soviet Union. Many believe the atrocities being committed by the Chinese government also deserve a similar response.