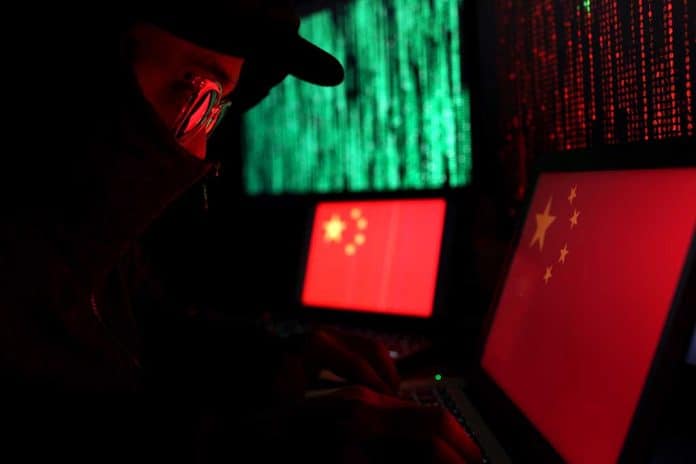 (NewsReady.com) – Data theft obtained via cyberattacks is one of the most common threats in the digital age. Chinese-linked hackers commit these acts all too often, often for reasons that seem questionable or even totally unclear. Now, experts are revealing the terrifying consequences of those crimes.

On Wednesday, August 4, former Deputy National Security Adviser Matthew Pottinger spoke to the Senate Intelligence Committee about China. He warned that the Communist government has stolen enough private data to compile a “dossier on every single American adult,” and many kids, too. Pottinger explained the country wants to use the information to influence campaigns from politicians and private citizens.

Wait until #China kicks off large scale identity theft and financial crimes on Americans — at the very least to reduce our productivity. Warfare has many faces, only some involve physical death and destruction. https://t.co/Ka11mCwwy7

Pottinger, who also worked for former President Donald Trump, told senators the Chinese Communist Party (CCP) uses the stolen data to “influence, target, intimidate, reward, blackmail, flatter, [and] humiliate.” He feels this is ultimately an attempt to “divide and conquer.” The US government has consistently condemned China’s role in a number of cyberattacks, including the 2017 Equifax hack that exposed the data of 145 million people, for a number of years. Four members of the Chinese military were indicted in that particular attack.

Trump’s director of the National Counterintelligence and Security Center, William Evanina, also warned about the danger China presents to the US. He says the CCP only wants to influence and steal from America’s successes.