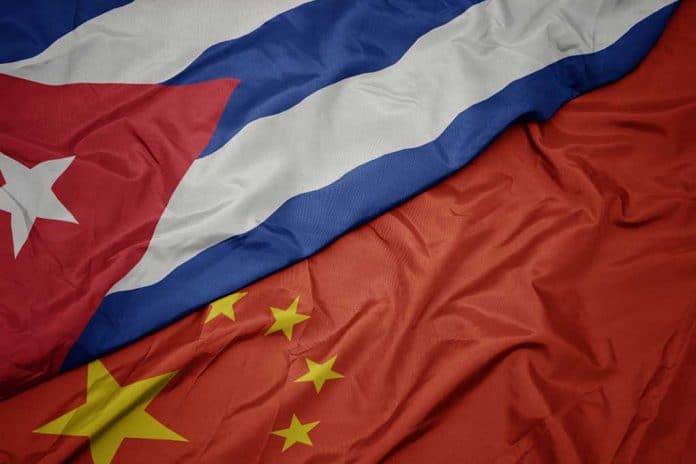 (NewsReady.com) – After months of suffering, the Cuban people rose up and started protesting against the island’s Communist government this week. Since then, the regime has cut off internet access to people in the country and reportedly arrested thousands of protesters. The US government has expressed its support for the nation’s citizens. Now, another country is getting involved.

On July 13, Chinese Foreign Ministry Spokesman Zhao Lijian said China supports the Communist regime of Cuba. He claimed President Miguel Díaz-Canel is “improving people’s livelihood and upholding social stability.” Zhao went on to say that the Chinese Communist Party (CCP) “stands ready to work with Cuba,” but didn’t say exactly what that would entail. He also blamed the island’s economic problems on the US — not the failed communist experiment — and demanded America lift its sanctions.

The US must fully lift its embargo on Cuba which is the root cause of the country's shortage of medicines &energy. China believes under the strong leadership of the party & gov, Cuba can surely uphold social stability. pic.twitter.com/GFBrKGIsgd

China and Cuba have had friendly relations dating back to the 1960s. In the ‘90s, the two countries entered into trade agreements and developed even closer diplomatic ties. Both nations rule their people with iron fists, limiting their freedoms and controlling their lives. China is currently accused of carrying out a genocide against minorities in its country. The fact that the country is getting involved in Cuba’s affairs is frightening given both nations’ track records on human rights.