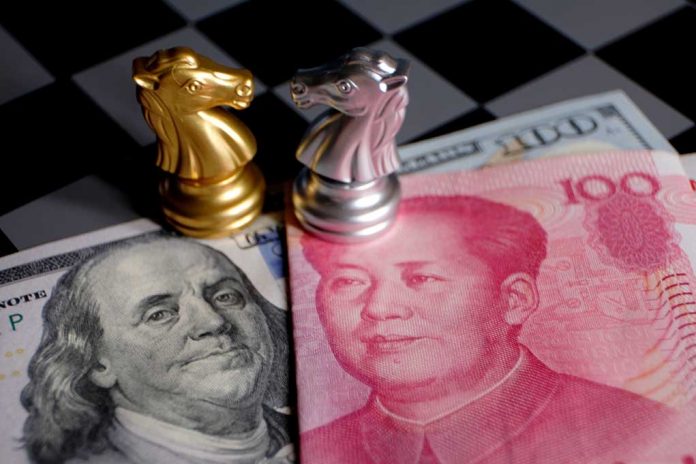 On March 23, the Council on Foreign Relations published a report. According to it, the BRI was originally supposed to connect the infrastructure (internet, railways, highways, etc.) of coastal Chinese cities to its underdeveloped cities inland and other surrounding nations. It’s now expanded across the globe. That has led to a threat to “US economic, political, climate change, security, and global health initiatives.”

If the US doesn’t take action, it will be at a major disadvantage. In order to counteract the threat by the Chinese government, the task force outlined four ways America can respond, including identifying the BRI’s security threats and prioritizing security, diplomacy, and implementing policies to make the US competitive. Doing nothing is not a viable option.