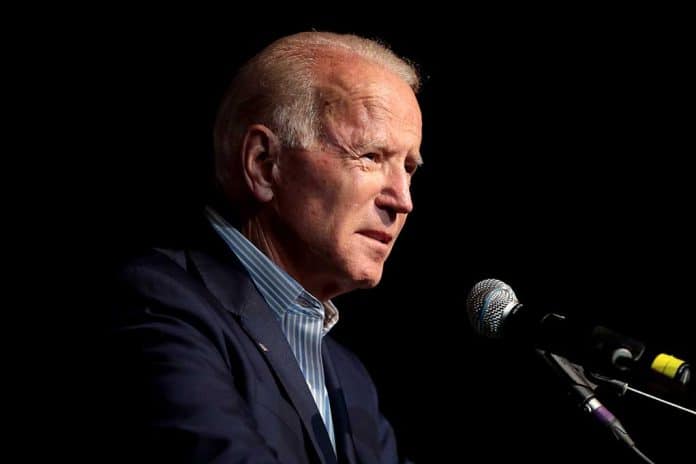 (NewsReady.com) – The Biden administration is facing an uncomfortable choice. It can push ahead with its controversial “Green New Deal” energy plans, or it can oppose slavery – but, it’s quickly becoming clear that it can’t do both.

Last week, climate envoy John Kerry told Congress that, according to a May 14 report by a British university, Chinese companies the Green New Deal relies on have “a high risk” of relying on forced labor. Solar panels are key to Biden’s energy strategy, and China dominates the market. The problem is that almost half the global supply of polysilicon, a key material used to make the panels, comes from Xinjiang province – that’s where the communist regime has its labor camps.

Over a million people from the Uyghur minority are believed to be imprisoned in Xinjiang camps, and the Communists won’t let human rights inspectors look at factories in the region. The US has already banned imports of food and textiles from Xinjiang, and many want to ban solar panels, too. The problem is, the Green New Deal is dead in the water without those panels. Are the environmentalist obsessions of people like AOC worth taking us back to the dark days of slavery?