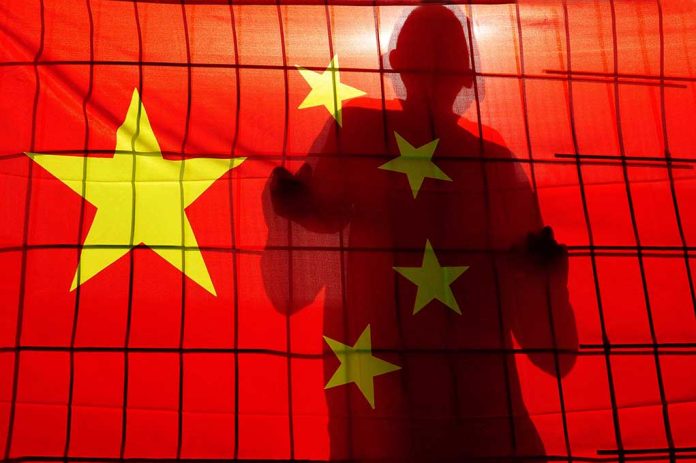 (NewsReady.com) – The Chinese Communist Party has long been known for its abhorrent treatment of dissidents. In early December, a report indicated people in the US were being harassed by the party’s supporters. A college student has now been arrested for allegedly doing exactly that.

On December 14, the US Attorney’s Office for the District of Massachusetts announced the arrest of 25-year-old Xiaolei Wu. The Berklee College of Music student is being charged with stalking. Officials accuse him of following and threatening another student for posting a message of support for democracy in China.

The suspect, a Chinese citizen, allegedly contacted the activist on Instagram, WeChat, and via email, telling him that he was informing the communist country’s public security agency about the person’s activism and that they were going to visit the victim’s family. The US Attorney claimed Wu threatened the victim, saying, “Post more, I will chop your bastard hands off.”

The FBI arrested him for allegedly “threatening and infringing on the rights of a civic activist” who was speaking out against China’s government, Special Agent Joseph R. Bonavolonta said. US Attorney Rachael S. Rollins made it clear those threats won’t be tolerated in America.