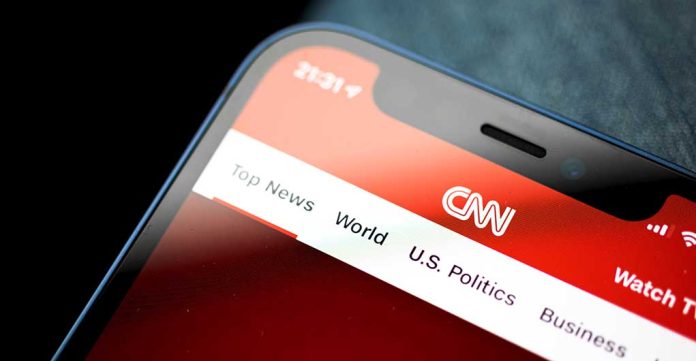 (NewsReady.com) – CNN’s short-lived streaming service, which collapsed last month, was one of the worst failures in media history. Not all of its presenters are ready to go down with the ship, though. At least one is moving his show to another service.

On March 29, CNN launched its new streaming service, CNN+. The project had been under development since last July, and the network had invested at least $300 million into it; but, it quickly ran into problems. By mid-April, the service was drawing less than 10,000 viewers a day compared to the 773,000 who tune in to CNN’s cable service. On April 28, not even a month after its launch, CNN pulled the plug on the failing service.

However, on May 5, it emerged that at least one presenter is determined to save his show. Chris Wallace, host of the interview show “Who’s Talking To Chris Wallace?” will be moving to HBO Max. CNN and HBO are both owned by Warner Brothers Discovery, making it an easy move — will it be a successful one? Some of CNN+’s problems could have been down to its slow release onto platforms like Roku and Android TV, or an overcrowded market for streaming services. It’s also possible that its shows were simply unpopular, and moving to HBO Max won’t change that.