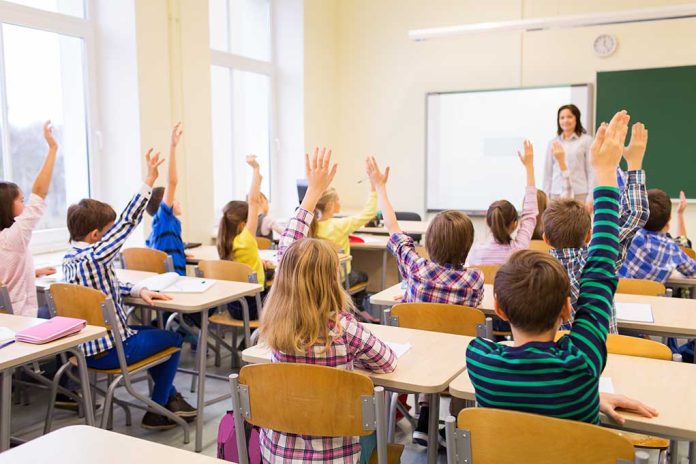 (NewsReady.com) – Republicans across the country have taken steps to reform education and protect children from indoctrination while they’re in their classrooms. Christian actor Kirk Cameron is especially concerned about the impact public education is having on kids. He recently presented a solution to the problem.

In an exclusive interview with The Daily Wire, Cameron spoke about his upcoming documentary titled “The Homeschool Awakening.” The movie focuses on 20 families who live across the country in both rural and urban areas. It shows how the “world has become their classroom.”

In a trailer for the film, Cameron says public education is “public enemy number one.” He said he thinks it’s gotten so bad, it’s “grooming” kids for leftist politics. Homeschooling kids allows parents to combat those issues and tailor their kids’ education to them.

In April, the Associated Press revealed there was an explosive expansion of homeschooling across the country. From 2020 to 2021, there was a 63% increase in homeschooling in 18 states. The next school year, that only decreased by 17%. That’s a 46% net increase in the number of families who have decided to keep their kids home.

The documentary will hit theaters in June and is “all about hope, freedom, and education.”