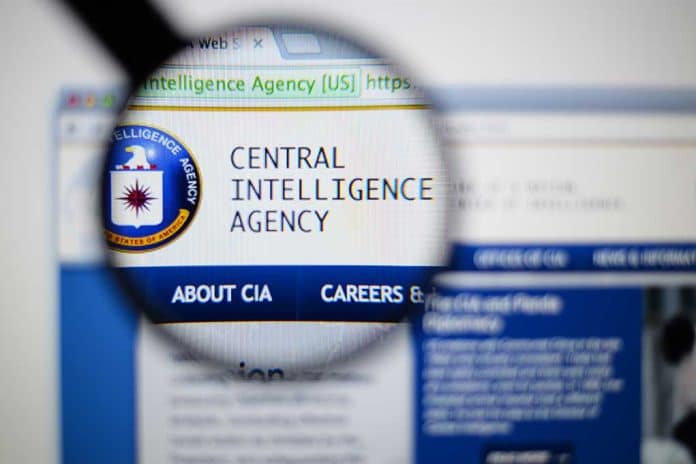 (NewsReady.com) – The CIA operates worldwide, gathering intelligence to keep the United States safe. It’s able to do that, in part, because it has informants in some of the most dangerous places. Now, the agency has revealed a terrible secret.

The CIA sent out a (not so) top-secret memo to all of its stations and bases around the world warning about a disturbing problem. The agency discovered many of its informants have been killed, arrested or compromised. China, Russia, Iran, and Pakistan have all hunted down the American sources in their countries. In 2010, Chinese authorities killed 12 informants.

A top-secret cable warned every CIA base last week about troubling numbers of foreign informants who have been killed, arrested or turned into double agents. Intelligence services in Russia, China, Iran and Pakistan have been hunting down CIA sources. https://t.co/Sdt1R0qhj2

The CIA reportedly knows how many informants were killed by other countries over the past couple of years, but it has no idea how many might be working as double agents.

The secret memo alleged the agency’s recruitment is suffering because of putting too much trust in bad sources, identifying informants without fully vetting them, underestimating foreign intel units and other issues. It said the issue is putting “mission over security.”

The issues with the informants, especially the double agents, put the country at risk of receiving faulty information, rendering them potentially unable to help stop an attack on the US. The agency needs to solve the problem before disaster strikes.