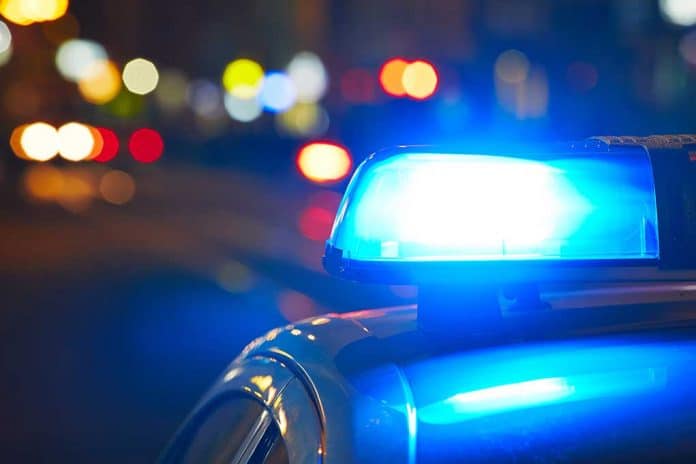 (NewsReady.com) – Democrats and activists across the country demanded cities defund the police after the death of George Floyd in 2020. Several cities ended up reducing the police budgets in their cities as a result of the movement. It seems some of them are now having a change of heart.

Some of the cities that defunded their police departments by shifting part of their budget into other programs are now grappling with a rise in crime. In New York City the overall crime rate rose 30.4% in April compared to the same period in 2020. That included a 35.6% increase in felony assault, 166.1% rise in shootings and a 66% surge in grand larceny cases. Lawmakers are now calling on Mayor Bill de Blasio (D) and State Attorney General Letitia James (D) to address the problem.

Minneapolis has also seen a rise in crime. In early May, Mayor Jacob Frey condemned the violence saying people “deserve to be able to send their kids” out to play “without bullets flying by.”

With the increase in violent crime, some cities are now walking back their defund the police policies and refunding departments. NYC and LA have both increased police budgets. It looks like they’re finally coming to the realization that police officers do keep their cities safe.