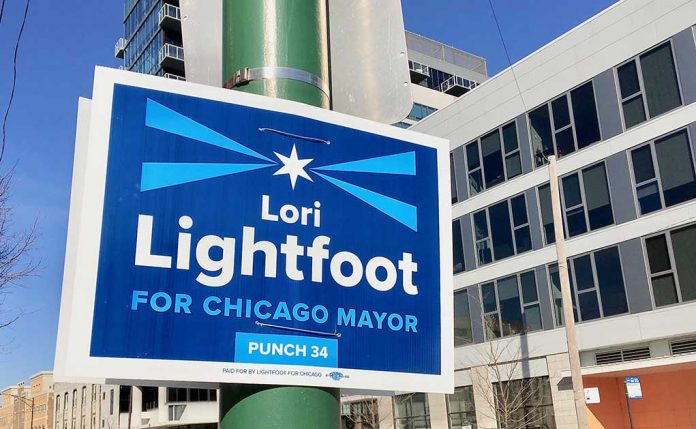 (NewsReady.com) – There are so many shootings in Chicago each year its nickname is Chiraq — a play on Chicago-Iraq. Thousands of people have suffered gunshot wounds in the city this year. Many of those victims are the most vulnerable.

As of September 1, there were 2,344 shootings in the city in 2021, including 524 homicides. Of those shootings, 313 were children under age 17 and at least 37 of the kids died. On Labor Day weekend, Police Superintendent David Brown warned people to be careful of who they let around their kids. He said he wasn’t trying to victim blame, “But these innocent young children should not be the byproduct of [parents’] criminal behavior.”

Other families have no involvement in criminal behavior. They suffer terrible losses as well, but only because they chose Chicago as their home.

The youngest victims of the violent Democratically-controlled city were two sisters. Aubrey Broughton, 6, suffered a gunshot wound to the chest in August. She survived, but her sister, 7-year-old Serenity, did not. Someone shot the two as they sat in their parents’ car. Their father, Michael Broughton, is a bus driver for the city. He told reporters at the time he had no idea why someone targeted his family.

When is Democratic Mayor Lori Lightfoot going to figure out how to stop the violence in her city? Children have a right to grow up.