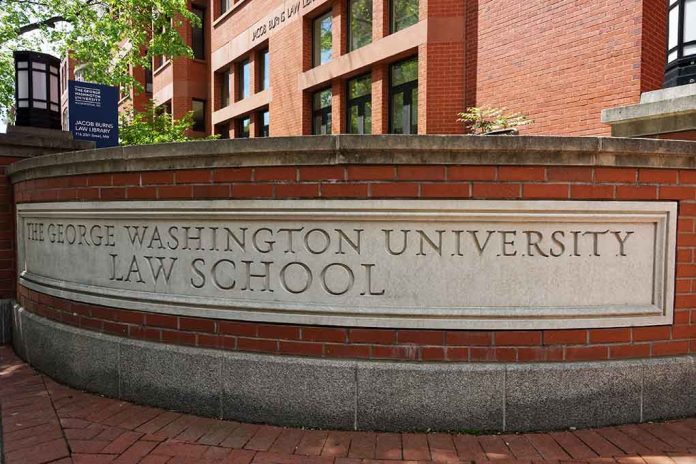 (NewsReady.com) – Supreme Court (SCOTUS) Justice Clarence Thomas has taken a lot of criticism from the Left over the last year. Numerous Democrats asked him to resign in the wake of his wife’s January 6 scandal and after the Roe v. Wade reversal. Recently, the longest-serving justice on the high court made a decision about a future commitment.

Thomas, 74, previously agreed to teach a seminar at George Washington University’s law school in the US capital with Judge Gregory Maggs, who serves on the US Court of Appeals for the Armed Forces. The SCOTUS justice has taught at the school since 2011; his decision to change his plans comes amid a tremendous amount of backlash over the court’s abortion ruling.

According to the Associated Press, Josh Grossman, a spokesman for the university, issued an emailed statement on July 27 revealing the justice informed the school he would not be able to “co-teach a Constitutional Law Seminar this fall.” Thomas is also no longer listed as a member of staff at the school.

Clarence Thomas has backed out of teaching a seminar at George Washington University's law school, following a student-led effort to remove Thomas from his post.

Reports indicate students collected 11,300 signatures from people who wanted Thomas removed from his position at the prestigious university. It’s unclear if the movement had anything to do with the justice’s decision. In June, the school announced it had no plans to fire him as a member of the staff after the abortion ruling.