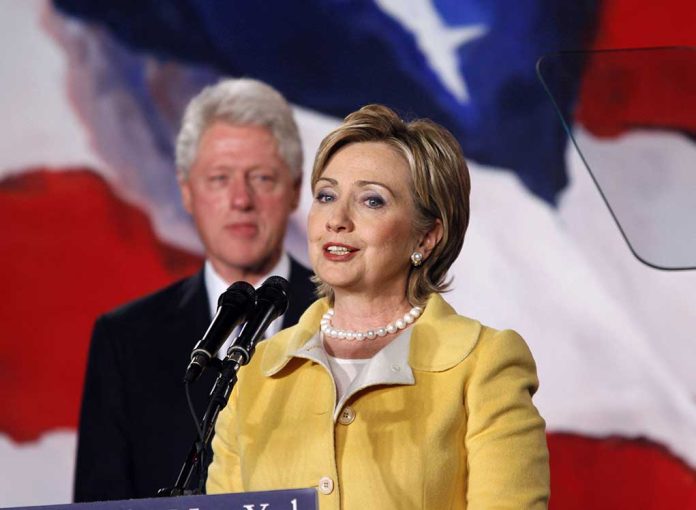 (NewsReady.com) – A major donor to the Democrats has been sentenced to 30 years in prison for killing two men with lethal injections of drugs. Ed Buck was convicted last year. Now, a court has made sure he won’t kill again.

Ed Buck was sentenced to 30 years in federal prison over his involvement in the meth overdose deaths of two black men.https://t.co/sKCYAQ203Q

On July 7, 2021, Ed Buck, a prominent donor to “progressive” causes, including the Democratic Party, was convicted by a federal court on a string of drug and prostitution offenses. Buck, who supported many prominent Dems, including failed presidential candidate Hillary Clinton, and donated over half a million dollars to left-wing campaigns, led a secret life as a dangerous fetishist.

Buck regularly approached drug-addicted, vulnerable, or homeless men and lured them back to his Hollywood mansion. There, he injected them with methamphetamine for drug-fueled sex games. In 2017 and 2019, those games turned deadly, when 26-year-old Gemmel Moore and 55-year-old Timothy Dean died of overdoses. After Moore’s death, Buck managed to escape prosecution and continued with his lethal games. Two years later, Dean died under the same circumstances.

Prosecutors demanded a life sentence for Buck, saying there’s a danger of him reoffending if he’s freed. As evidence, they cited the fact that when he was hiding from cops after Dean’s death, he enticed another man to his hotel room and injected him with meth, giving him multiple overdoses in a week.

Rejecting defense pleas for clemency, Judge Christina Snyder said Buck’s “horrific” crimes weren’t accidental and sentenced him to 30 years in prison. Relatives of his victims were disappointed he didn’t get life — but, at 67 years old, he’s probably going to die in prison anyway.