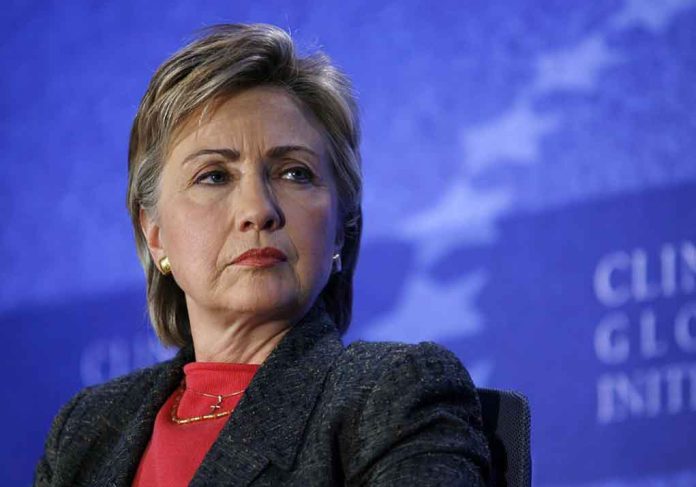 (NewsReady.com) – In 2019, then-Attorney General William Barr appointed John Durham to investigate Russiagate’s origins. For more than three years, Durham has been digging. Finally, the probe is starting to heat up.

According to the Epoch Times, Durham has issued subpoenas for the Democratic National Committee (DNC), Hillary Clinton’s 2016 campaign, Perkins Coie, and Fusion GPS. They were all allegedly involved in the hiring of cybersecurity lawyer Michael Sussmann, who is being prosecuted by the special counsel for lying to the FBI. While the DOJ is trying to get answers, the parties named above are withholding documents. Sussmann’s lawyers and Hillary’s campaign are arguing the documents are protected by attorney-client privilege.

#JohnDurham issued trial subpoenas for #HillaryClinton’s 2016 campaign, the #DNC, Fusion GPS, and Perkins Coie as he continues to prosecute his findings as special counsel, from which he charged cybersecurity lawyer #MichaelSussmann. https://t.co/u8GUErbLCv

The Clinton campaign is accused of hiring a tech firm to collect “derogatory internet data about the online activities of Donald Trump and his associates” in 2016 leading up to the election. Durham wrote in a filing that the parties involved were trying to help Hillary by gathering dirt on Trump. Sussmann played a pivotal role in it all, and the Clinton campaign was billed for the activities. The question is whether anyone committed a crime. That remains to be seen.

Are you eager see the results of the Durham probe?