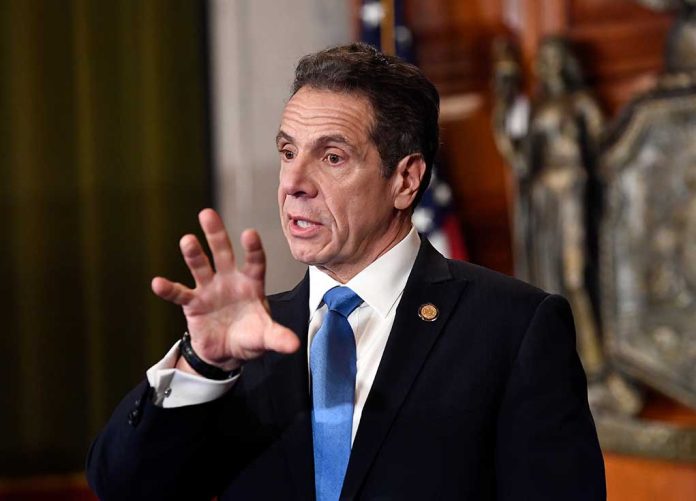 (NewsReady.com) – CNN’s Chris Cuomo has been embroiled in controversy for months after reports revealed he’d helped his brother, Andrew Cuomo, who was then governor of NY, respond to allegations of sexual harassment. The cable news network tried to stand by its host, but damaging details continued to trickle out. A recent report was so bad, the network couldn’t allow one of their biggest stars to go unpunished.

On November 29, the office of New York Attorney General Letitia James (D) released transcripts of interviews showing Chris was far more involved in his brother’s response to the allegations. As a result, CNN announced it was suspending him “indefinitely, pending further evaluation.”

According to the transcripts, his brother’s aides looped Chris into emails in February and March. He offered to use media sources to find out if any other women were going to come forward.

So much detail here on Chris Cuomo guiding his brother's PR campaignhttps://t.co/XFPA9a2BFb pic.twitter.com/coMhEecrZZ

Chris’ offer to use his media sources contradicts his statement to viewers in August when he said he “never made calls to the press about [his] brother’s situation.”

In a statement on his SiriusXM show, “Let’s Get After It with Chris Cuomo,” the television host called his suspension “embarrassing” and claimed he never wanted to do anything to “compromise” his colleagues.

Andrew resigned from office in August. It’s unclear whether CNN will fire their primetime host.