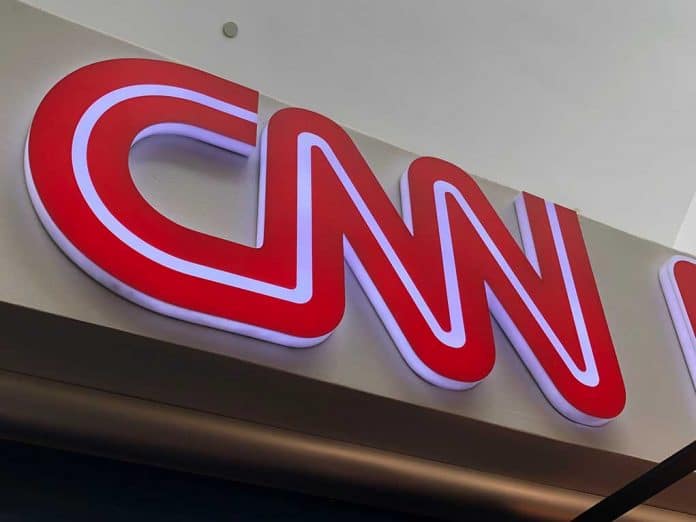 (NewsReady.com) – The conflict between Israel and Palestine has been the topic of much debate over the last week. But, what one CNN contributor said on Twitter has caused outrage, and had severe consequences.

On Sunday, May 16, journalist Adeel Raja responded to the Israel-Palestine conflict by saying, “The world today needs a Hitler.” He deleted the tweet a short time later, but the damage was done. A CNN spokesman said that he “will not be working with CNN again in any capacity.”

While that is all well and good, it seems Raja has been making horrifying, anti-Semitic statements on Twitter for years.

“As a freelancer, his reporting contributed to some newsgathering efforts from Islamabad. However, in light of these abhorrent statements, he will not be working with CNN again in any capacity.” pic.twitter.com/CfxQrSKyqY

Raja celebrated his job loss on Twitter, claiming it “contributed to the #Palestine cause.” In reality, all it did was contribute to questions about CNN’s values. The network’s hosts often attack the GOP for a so-called “white supremacy” issue within their party, but they paid an open bigot for years. The hypocrisy is unbelievable.