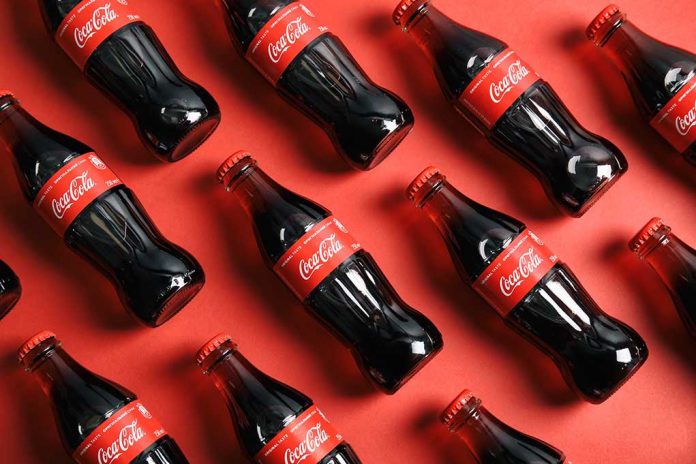 (NewsReady.com) – When Georgia passed their election security law earlier this year, a number of companies came out against the state. One of those businesses was Coca-Cola, whose CEO James Quincey released a statement declaring the company was disappointed and would support federal legislation that “protects voting access.” A county in North Carolina has now let Coke know exactly how they feel about the company’s decision to jump into politics.

In May, Surry County commissioners voted to remove all of Coca-Cola’s vending machines from county facilities. The commissioners said the decision was the result of the company’s “support of the out-of-control cancel culture and bigoted leftist mob.”

In an interview with local news WXII 12, Surry County Commissioner Eddie Harris said the Left expects Conservatives to “cower in the corner,” but that’s “not ok.” He sent Coca-Cola a letter informing the company of the decision. Harris said that he hopes “other organizations across the country” ban it as well.