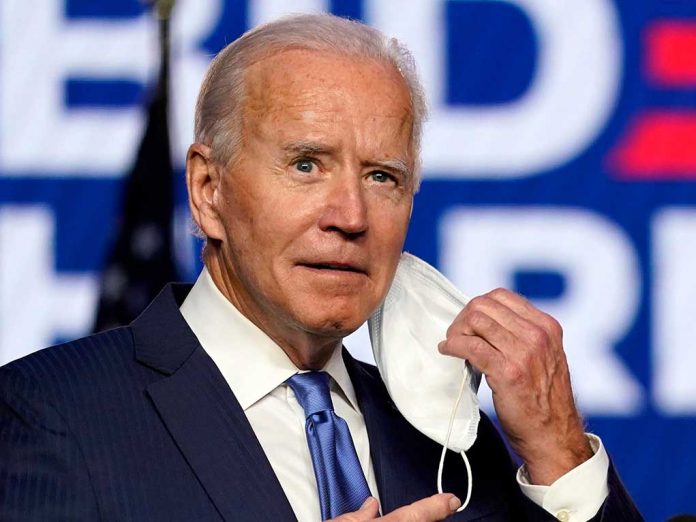 (NewsReady.com) – After President Joe Biden was sworn into office, he signed an executive order on gender discrimination. The order gave transgender people the right to use the bathrooms, join sports teams, and have access to other places that correspond to their gender identities. Recently, one college took action.

On April 15, the College of the Ozarks sued the Biden administration over the executive order in Missouri district court. The private, Christian college alleges a directive issued by the Department of Housing and Urban Development (HUD) infringes on their First Amendment rights. The lawsuit says that the decision by the president will force women to share showers and dorm rooms with biological males. Attorney Marie Blake called the EO a “politically motivated and inappropriate redefinition of ‘sex.’”

.@CofOHardWorkU is a great Christian school. They’ve filed a lawsuit challenging the Biden administration over an executive order requiring religious schools to open their dorm rooms & community bathrooms to members of the opposite sex. Can you believe this government overreach?

There’s no doubt that discrimination against people is wrong. Nobody on the Right is arguing for the right to discriminate, as Democrats often like to say. However, biological females have rights, too, and deserve to be able to sleep, use the restroom, play sports, and do other normal things without worrying that they might be sharing their private space with a man.