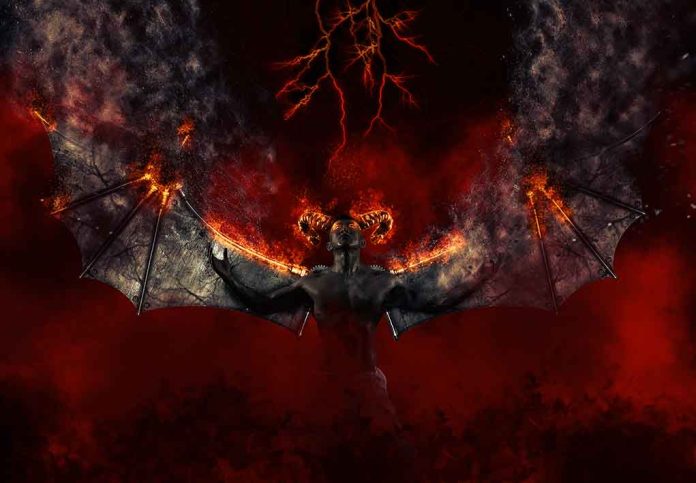 (NewsReady.com) – The First Amendment protects the free practice of religion in America. The Satanic Temple tests the limits of the Constitution by creating clubs at schools that have allowed organizations from other religions to operate. That’s what is happening at a Virginia elementary school.

On December 15, the Satanic Temple is going to host a meeting of the After School Satan Club at B.M. Williams Primary School in Chesapeake. According to a flyer, the event will promote the religion’s views of problem-solving, personal sovereignty, critical thinking, creative expression, compassion, and other skills.

June Everett, a volunteer who is organizing the club, told the local NBC affiliate the Satanic Temple decided to create the club after a Christian group made their own.

The “Good News Club” is a Christian after-school program, which sent out emails and flyers to parents for promotion of the Evangelical club. Everett said that when the Satanic Club began initially operating, people reacted negatively. She explained the religious group has “deeply held” beliefs that basically mean “be a good person.”

Unlike with the Good News Club, the school won’t allow flyers and emails to be sent out to parents to promote the After School Satan Club.

#NEW: Chesapeake Public Schools have issued a statement as families and parents voice their concerns regarding an apparent after-school "satan club" at a local primary school.https://t.co/vbvehwsCjN

Superintendent Dr. Jared Cotton sent a letter home to parents stating he was trying to “maintain transparency.” He explained the school board approved the use of the facilities for after-school gatherings.