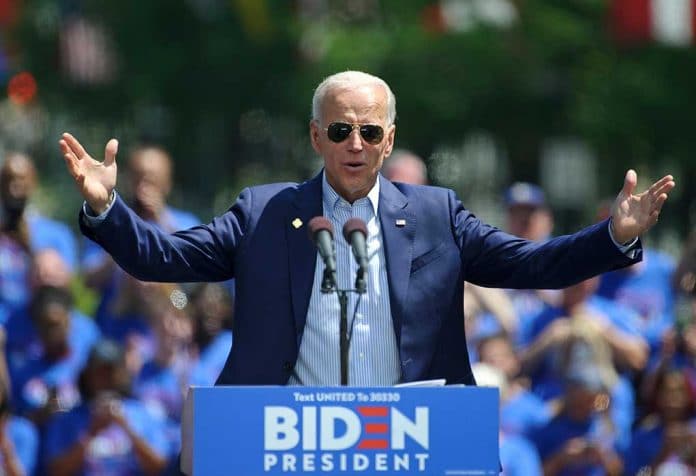 (NewsReady.com) – Republicans have been trying to get to the bottom of Joe Biden’s, and his son Hunter’s, business dealings for years. The younger man made millions while his dad was vice president of the US. A freshman Republican congresswoman is now pledging to go after Biden when he takes office.

On January 13, after the House of Representatives voted to impeach President Donald Trump for a second time, Rep. Marjorie Taylor Greene (R-GA) announced her plan. The congresswoman said she’s going to introduce articles of impeachment against Joe Biden on January 21, the day after his inauguration, should he be sworn in.

During an interview with the National Report, she said the “silent majority is fed up” and they aren’t going to take it anymore.

Before the election, the NY Post published an explosive report about Hunter Biden’s very shady business dealings, including just how involved his father allegedly was in them. This has led to calls for a special counsel investigation. The congresswoman’s articles of impeachment are unlikely to go anywhere, but maybe they will at least get people talking about it again and hopefully get some answers for the American people.