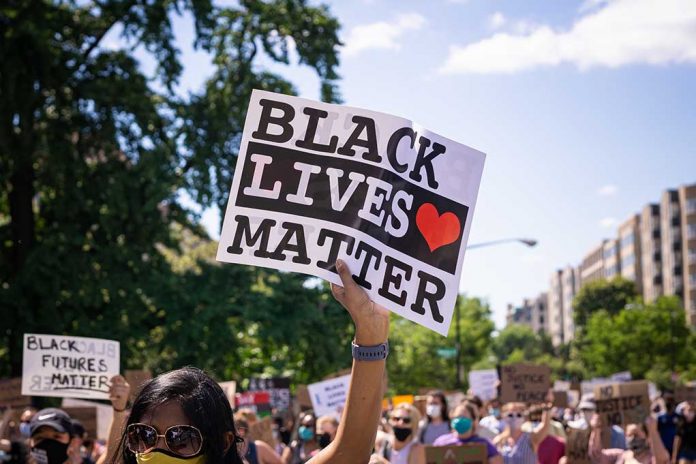 (NewsReady.com) – On April 10, the New York Post revealed the co-founder of Black Lives Matter (BLM), Patrisse Khan-Cullors, seems to have gone on a “real estate buying binge” recently. The newspaper laid out some of her purchases, and now, the head of the group’s New York City chapter is calling for an investigation.

Hawk Newsome told The Post that he wanted to see an independent probe take place to find out how the organization is spending its money. He explained that if Khan-Cullors was going to call herself “a socialist,” then one has to wonder “how much of her own personal money is going to charitable causes.”

That’s definitely a question worth answering because it seems a lot of her money is being spent on real estate in majority-white neighborhoods. According to a report, she has spent at least $3.2 million on four homes in the US.

Khan-Cullors has written a best-selling novel in the past that could have paid for the homes. However, it does leave one wondering if the organization also contributed and where all of those donations to the organization actually go. Hopefully, Newsome gets the answers he wants.