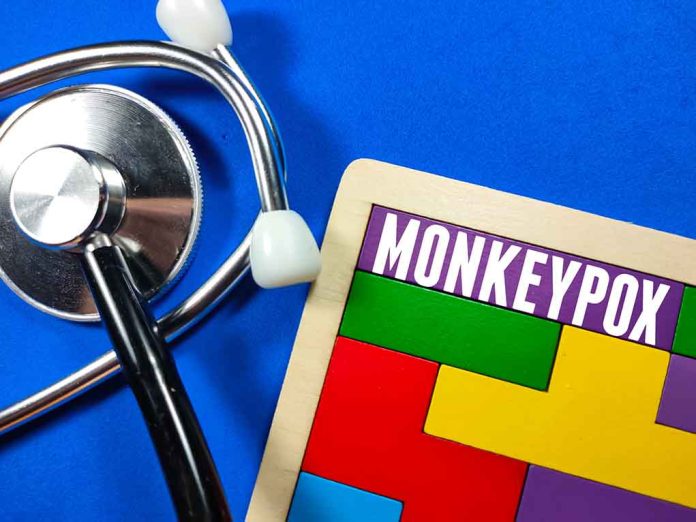 (NewsReady.com) – On May 24, the US CDC issued a travel warning urging people to take enhanced precautions to protect themselves as monkeypox spreads. Sixteen countries, including the US and Australia, have reported cases of the virus.

When COVID-19 began spreading, the world didn’t know about it because China had kept it a secret for months. By the time governments were able to respond to the virus, it was too late. The disease rapidly spread across the globe leaving devastation in its wake and there was no vaccine developed to offer any protection against the virus. Fortunately, that’s not the case with the monkeypox outbreak. The Chinese government isn’t able to keep this a secret and vaccines have already been developed because it’s an endemic virus in some African nations. Countries are preparing themselves just in case there’s a dramatic increase in cases.

On May 23, Dr. Raj Panjabi, President Joe Biden’s choice to head the monkeypox response, announced that healthcare workers will be able to get vaccinated with the smallpox vaccine to fight against the latest virus (Monkeypox is a variant of the smallpox virus). The CDC has already announced it’s releasing smallpox vaccines from the national stockpile to help prevent the spread of monkeypox.

US health officials also want to protect those who have an increased risk of being exposed to the virus. Panjabi told CNN’s Laura Coates that vaccines were already delivered to Massachusetts General Hospital, where the first patient in the US was treated.

China’s state-run Global Times published a report about the communist government’s preparations on Monday. Even though the country has not had a reported case of the virus yet, it’s prepared to mass-produce test kits and send them out to regions across China. Additionally, the country could develop a vaccine for the virus in a year if necessary.

Conspiracy theories on Chinese social media sites are already trying to blame America for the latest outbreak, claiming the US let it loose. The virus actually originates from the Democratic Republic of Congo and has been around since at least 1970.

The European Centre for Disease Prevention and Control discussed plans to respond to the outbreak recently, as well. As of May 23, there were 67 confirmed cases of the virus in 9 European countries, including France and Italy. European Commissioner for Health and Food Safety Stella Kyriakides believes the likelihood of a major outbreak is low and said it’s being monitored. Infected people are being isolated, those in close contact are being tested, and the availability of smallpox vaccines is being reviewed.

Are you concerned about the monkeypox outbreak?