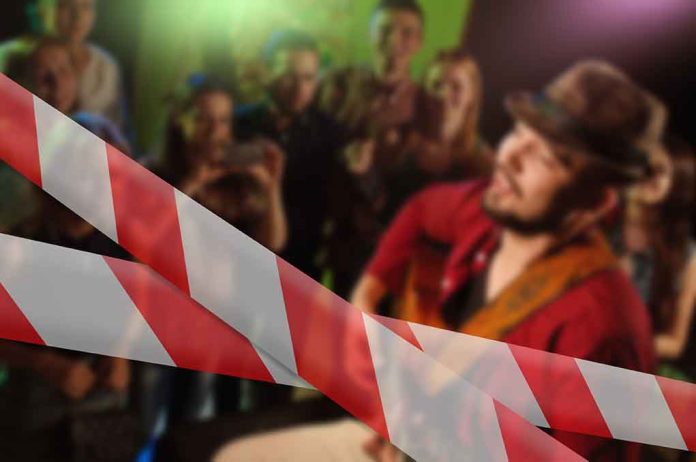 (NewsReady.com) – Movies and television show how graphic violence is not uncommon in today’s world of entertainment. In the US, a mini-series about serial killer Jeffrey Dahmer has trended on Netflix for weeks. However, one Caribbean country has had enough.

The Jamaican government is instituting a ban on television broadcasts that promote violence, criminal activity, weapons, and scamming. The directive told television channels they should try to avoid “urban slang” and words like “bank/foreign account,” “jungle justice,” “wallet,” “client,” etc. According to an NBC News report, the government wants to prohibit content that “could give the wrong impression” about criminal behavior being okay in the island’s “culture and society.”

The island has been struggling with rising crime rates for years. The report indicates it had the highest murder rate in the Caribbean and Latin America in 2021. Officials at the Broadcasting Commission of Jamaica think part of the reason is the videos and music on public networks influence “vulnerable and impressionable youth.”

NEWS: The Broadcasting Commission has issued a directive requiring broadcasters to immediately stop airing any song or video which promotes scamming, abuse of drugs, illegal or harmful use of guns, jungle justice or any form of illegal or criminal activity. pic.twitter.com/ej6AOcq0jF

Artists on the island have criticized the move. Stephen McGregor, a Grammy-winning singer and producer, told The Guardian the art isn’t causing violence; it’s being born from it. He said, “Art imitates life,” and what is being created is the result of “what is happening in Jamaica for real.”

What do you think about the changes?