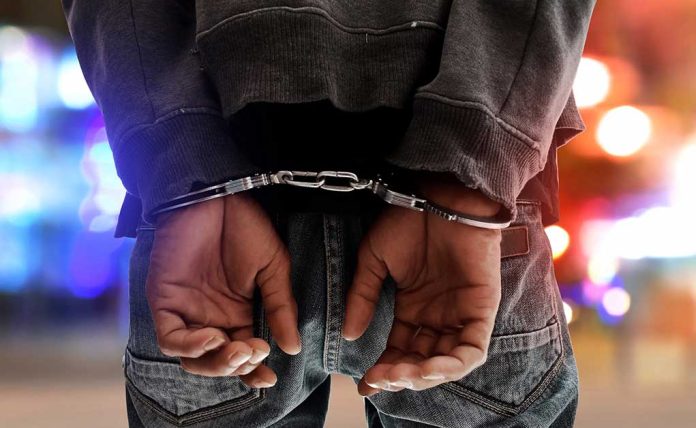 (NewsReady.com) – On October 24, a 15-year-old called the Harris County Sheriff’s Department to report that his 9-year-old brother died about a year before, and his corpse was still in the home. When deputies arrived at an apartment in Houston, they found two children under the age of 10 and their teen brother in a home with the deceased child’s skeletal remains. Officers have now made arrests in the case.

Prosecutors have charged the children’s mother, 36-year-old Gloria Y. Williams, with failure to provide medical care, felony injury to a child by omission, and failure to provide adequate supervision. Bryan W. Coulter, her 32-year-old boyfriend, is being charged with murder. The Harris County Institute of Forensic Sciences conducted an autopsy on the deceased child and ruled the death a homicide caused by multiple blunt force injuries.

According to authorities, neighbors in the apartment complex fed the children after their mother abandoned them. The 15-year-old was trying his best to take care of his younger siblings, but reached a breaking point. While her kids begged for food, the mother and her boyfriend lived in another apartment 15 minutes away.

The Department of Children and Families now has custody of all three living children. The sheriff’s department is still investigating the crime. Both the mother and her boyfriend have been booked into jail without bond pending a hearing.